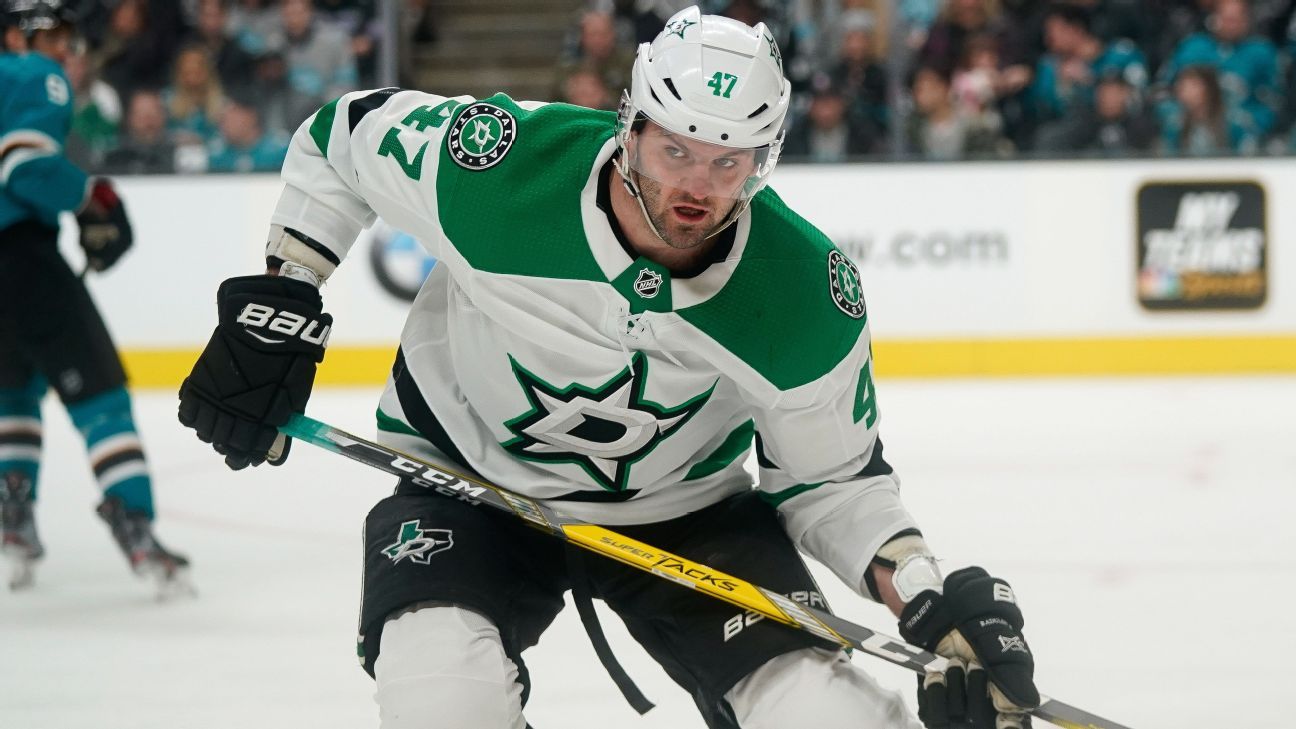 The roster move is retroactive to Tuesday, meaning Radulov will not be eligible to return until Feb. 18 and will miss Dallas’ next three games.

Radulov appeared to suffer the injury when he collided with a teammate last Friday against Minnesota. He did not play Saturday against St. Louis but returned and logged 14:32 of playing time in Tuesday’s victory over Carolina.

Radulov, 33, has 15 goals and 16 assists in 52 games this season. He is tied with Jamie Benn for second on the team in points, trailing only Tyler Seguin (41).