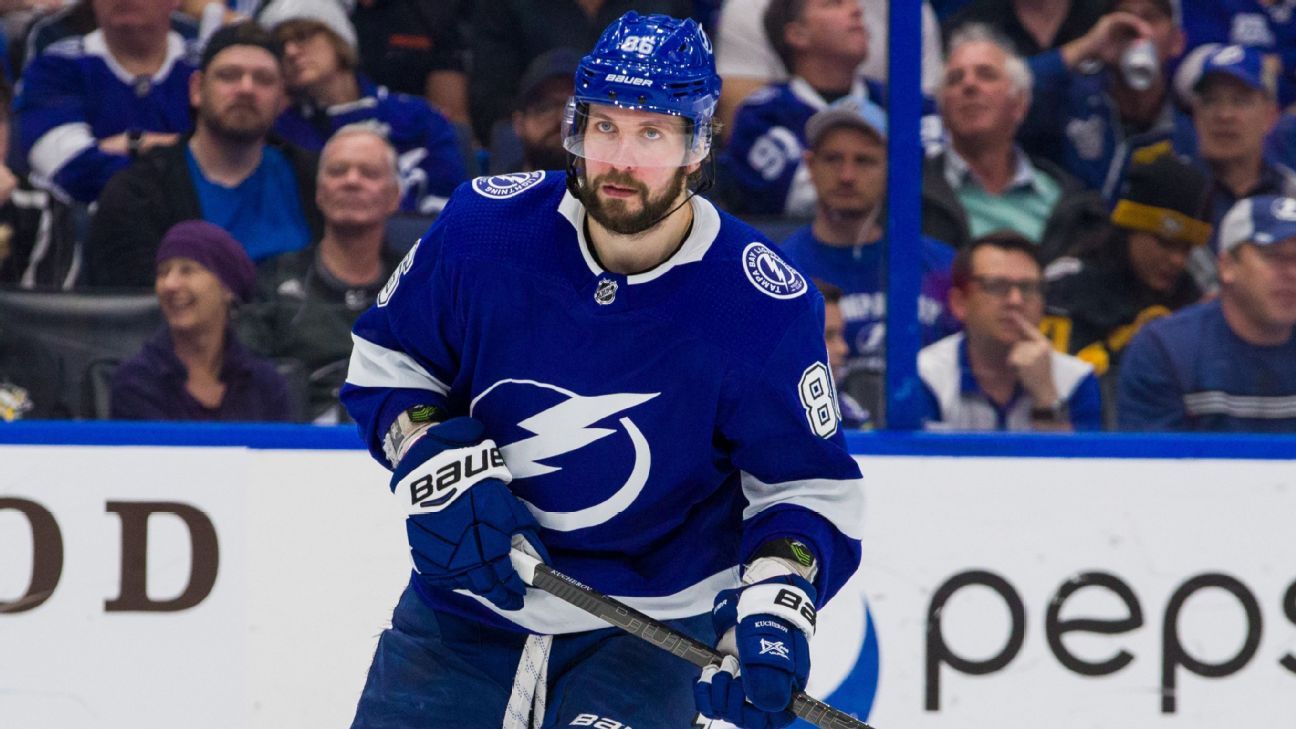 The Tampa Bay Lightning will be without stars Nikita Kucherov and Steven Stamkos and second-line center Anthony Cirelli for Thursday’s game against the Edmonton Oilers.

Kucherov suffered his injury in the second period of Tuesday’s 2-1 win against the Pittsburgh Penguins when he got tangled with teammate Tyler Johnson.

The Lightning enter Thursday’s game as the hottest team in the NHL, winning eight straight contests. Kucherov, last season’s Hart Trophy winner as the league’s regular-season MVP, has been outstanding of late, scoring 10 goals and 21 points over his last 12 games.

Jung to undergo eye surgery, return this summer
The drama, pride and tragedy of F1’s last Moroccan Grand Prix
Former QB Boykin gets prison for beating woman
Giannis Antetokounmpo continues to level up and be decisively great
Gauff breaks into WTA top 50 at the age of 15