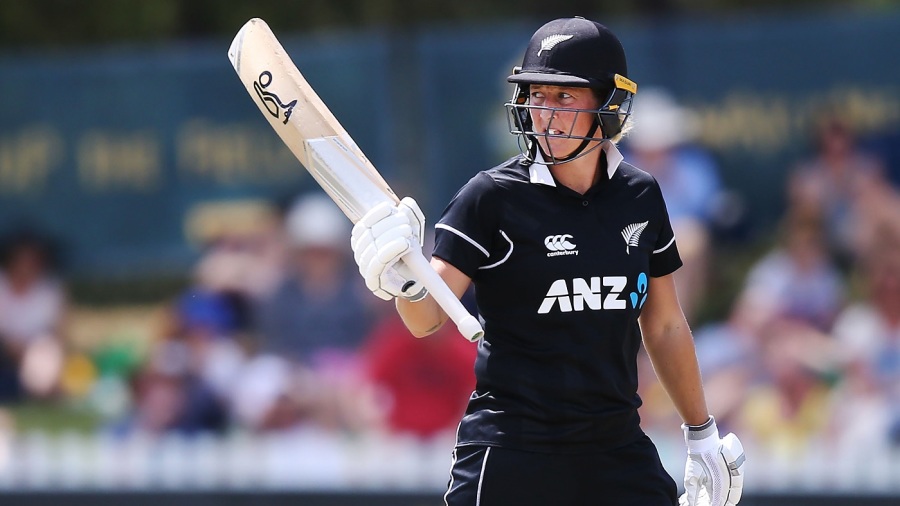 New Zealand kicked off their T20 World Cup preparations with an emphatic nine-wicket win in the first T20I against South Africa, in Mount Maunganui, courtesy a blistering fifty from captain Sophie Devine. Legspinner Amelia Kerr and fast bowler Lea Tahuhu had set up the win by restricting South Africa, who had swept the preceding ODI series, to 116 for 7.

In the absence of three key players in designated captain Dane van Niekerk and allrounders Sune Luus and Marizanne Kapp, who were all nursing minor injuries, South Africa, led by Chloe Tryon, put on a below-par total after being sent in to bat.

They started steadily, posting 56 for 1 in ten overs, losing only Lizelle Lee at that stage. Intermittent dismissals, however, meant the highest partnership was worth only 36, for the first and the second wickets, and a top score of only 33 by Laura Wolvaardt. Wolvaardt fell to medium-pacer Hayley Jensen on the penultimate delivery of the 15th over, only for Kerr and wicketkeeper Rachel Priest to combine for the run-out of Tryon the following ball.

The double-wicket over marked the start of a slide during which South Africa lost five wickets for 28 runs in 5.1 overs. Kerr and Tahuhu returned identical figures of 2 for 17 each.

In contrast, the New Zealand top order took charge of the chase, their openers, Priest and Devine, adding 75 at an impressive ten per over. After Tumi Sekhukhune had Priest stumped for a brisk 28-ball 37, Suzie Bates joined Devine, the duo sealing the 117 chase in only 12.2 overs.

Devine struck a scintillating 32-ball 54, peppering four sixes and three fours in the process, bringing up her half-century in only 27 balls, to take her tally of T20I fifties to 11. She put on an unbeaten 42-run partnership with Bates, who made 18 off 15 balls.

The second T20I in the five-match series will be played in Hamilton on Thursday.