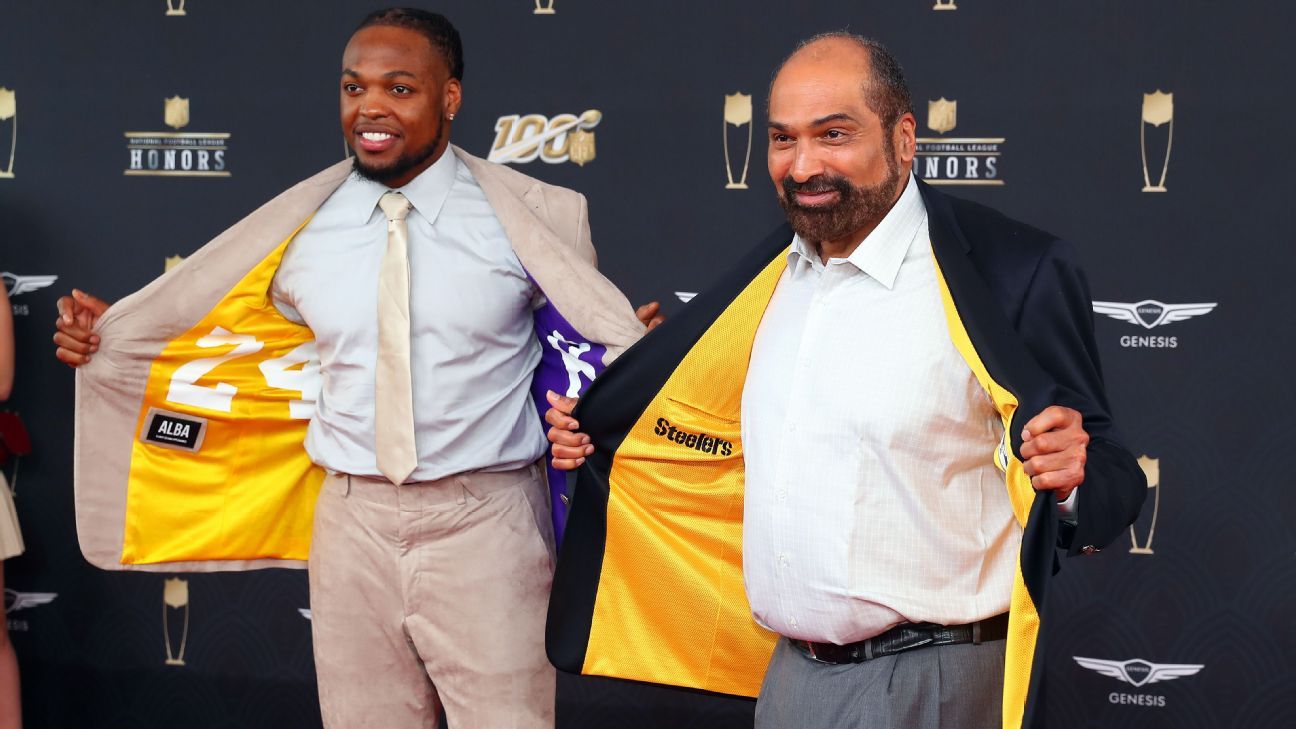 His former coach, Bill Belichick? Not so much.

But there they were on Saturday at Gronk’s beach party in Miami, where Super Bowl LIV will be played on Sunday evening.

Bill Belichick (wearing one of his Super Bowl Rings), at Gronk’s beach party.

Thanks for the invite to the Beach Party @RobGronkowski … maybe you should come to our party in Boston … heard it’s the biggest of the summer. @StephMcMahon pic.twitter.com/eRQ8z0UmQI

Gronk is ready to party pic.twitter.com/8suSzP7rY6

It was one of many fun-loving scenes in South Florida on Saturday, where NFL Honors were handed out, Hall of Famers were selected and the Kansas City Chiefs and San Francisco 49ers made their final preparations for Sunday’s game (6:30 p.m. ET, Fox).

So I’m in downtown Fort Lauderdale tonight. This is what it looks the night before for fans who haven’t had a Super Bowl in 50 years pic.twitter.com/0Hc2kAHkVA

The Latin Queen #JLo at her home in Miami hosting a Super Bowl party this weekend! pic.twitter.com/rRWKLIDWd0

NFL rushing champ Derrick Henry was one of several players who paid tribute to Kobe Bryant, who died in a helicopter crash six days earlier.

“I’ll do whatever it takes to win. Whether it’s sitting on the bench waiving a towel. Handing out cups of water to my teammates or hitting the game winning shot.” – 🖤 Mamba pic.twitter.com/p1BowN840D

And the Honors celebration was full of players showing off their fancy outfits.

Honored to be at #NFLHonors surrounded by such great talent. Congrats to all the nominees and S/O to @HeadShoulders for letting me show off in their #HS360Cam #ad pic.twitter.com/RibojZnjpS