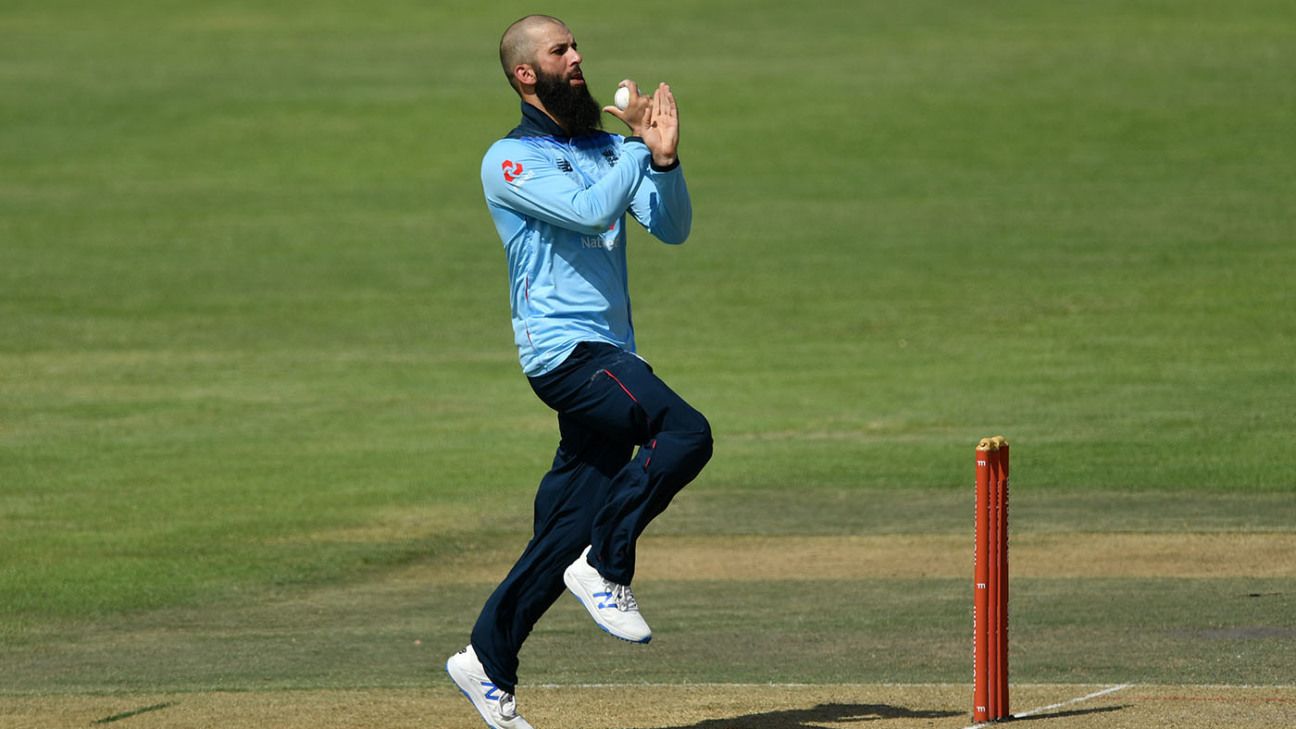 Moeen Ali says he wants to play Test cricket again and he is prepared to fight for a place in the England side.

Moeen, who decided to take a break from Test cricket after being dropped following the first Ashes Test in August, also revealed he had hoped he would be dropped during that series and that he had considered quitting the long format cricket entirely.

Having subsequently lost the Test portion of his ECB central contract, Moeen missed England’s 1-0 series defeat in New Zealand and their 3-1 victory over South Africa, which culminated in last week’s 191-run victory at the Wanderers.

He has since joined England’s limited-overs squads in South Africa ahead of their ODI series starting in Cape Town on Tuesday, which will be followed by three T20Is.

Moeen confirmed that he would speak with Chris Silverwood, England’s head coach, and Test captain Joe Root while in South Africa about whether to make himself available for next month’s two-Test tour of Sri Lanka.

“I don’t want anyone to think I don’t love playing for England because playing for your country is the greatest thing a cricketer can do,” Moeen told Sky Sports. “Even in the warm-up games here, I was thinking ‘I have missed this’, which is exactly the feeling I want.

“I didn’t feel as valued as much as I felt I should have been, and there were times when I thought I was going to quit playing Test matches, but I spoke to Rooty and he felt I was still a big part of this team.

“Ultimately it is about if I feel I am ready to play again. I don’t want people to feel I am picking and choosing. I know I have to make sure I am fresh and mentally ready to go out and perform.

“I know even if I decide to go to Sri Lanka I might not get in straight away but I am going to fight for my place. I thought [off-spinner Dom] Bess bowled really well in South Africa but it was almost like, ‘yeah, I could to that, I can still do that’. The ECB has been really supportive of me. I want to come back a better player and be a part of the whole journey.”

Moeen’s axing from the England Test side came after he posted scores of 0 and 4 and took three wickets for 172 runs over Australia’s two innings at Edgbaston.

“I had to get myself up for the Ashes and I remember bowling thinking, ‘I do not want to be here’. It is the worst possible place a cricketer can be,” he said. “It definitely affected me. I can see when I look back that my body language was horrendous throughout the game.

“There was almost nothing happening for me. It was almost like there was no interest. It was such a big game and the harder I tried the worse I got. It was so bad.

“I was expecting not to play [the next Test at Lord’s] and I was actually hoping I was going to get dropped so I could take that opportunity to step away for a bit. Being on the road for four or five years, I thought ‘I can’t do this anymore’. For me to perform for England, I needed to take this break now.”

Moeen reiterated that his decision to take a break from Test cricket was based on being “burnt out” after England’s successful World Cup campaign and years of touring and he said he felt the pressure of increased scrutiny over his form.

“It becomes daunting, you are almost afraid to play any shot and you get caught in between,” Moeen said. “I have to be stronger personally, I know that. I can’t blame everyone. But it does show the noise can really affect you.

“Social media is one of the hardest things about playing for England. I’ve never really cared what people say about me but in the last year or so I started to read quite a bit and that really affected me. I got sucked in, I think a lot of players do.”

During his break from the Test arena, Moeen has been playing franchise cricket and he joined the England Lions camp as a mentor ahead of their current tour of Australia.

Moeen has a contract with Multan Sultans to play in the Pakistan Super League, the latter stages of which clash with the first Test against Sri Lanka.

Bess played the second and third Tests in South Africa, claiming a maiden five-wicket haul in the format at Port Elizabeth. He will join England Lions in Australia this week and is expected to be called up for the Sri Lanka tour. The question of who joins him is likely to depend heavily on Jack Leach’s ability to recover from a long bout of illness – and the decision over whether Moeen is ready to return.