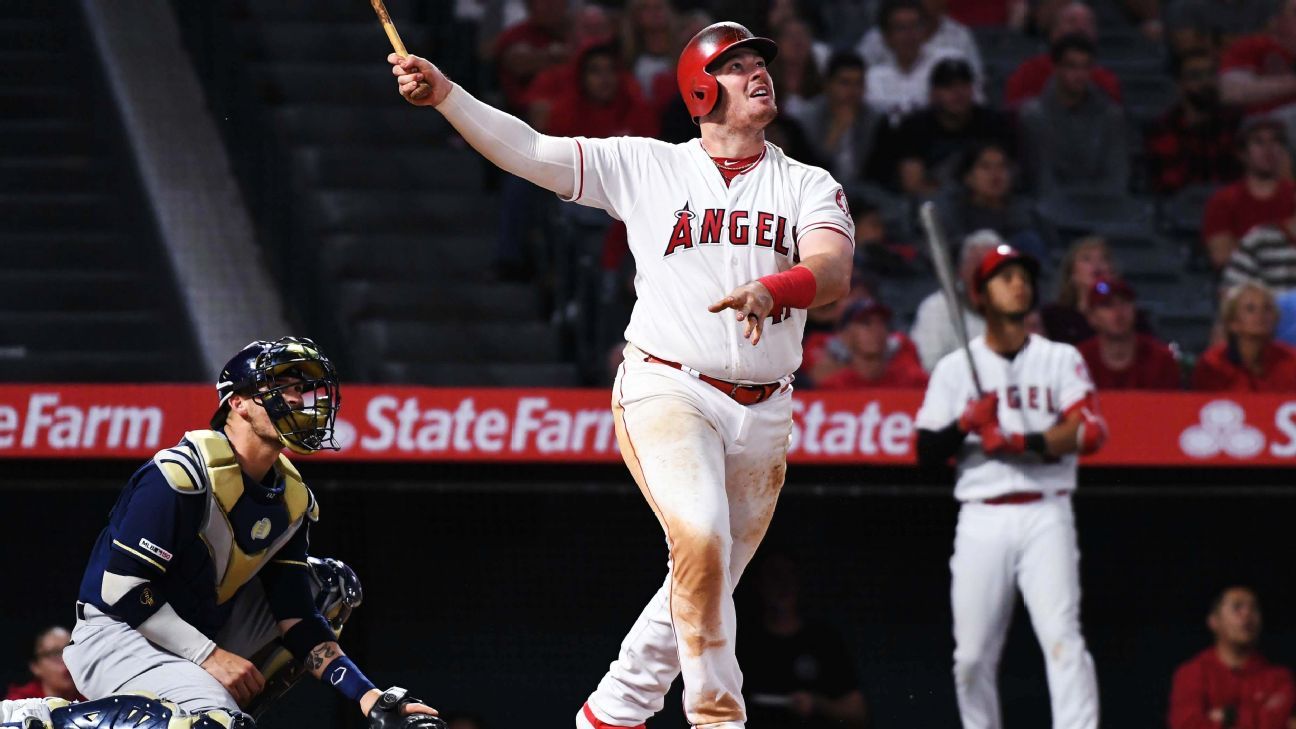 Per the Kyodo News agency, Tigers general manager Osamu Tanimoto said this week the team has reached a basic agreement with the 31-year-old Bour, who played first base for the Los Angeles Angels last season.

Hanshin officials were not available for comment on Saturday.

Bour has a career .253 batting average with 92 home runs, 303 RBIs and 433 hits over six seasons in Major League Baseball. He started his career with the Miami Marlins in 2014 and had a brief stint with the Philadelphia Phillies in 2018 before joining the Angels for the 2019 season.