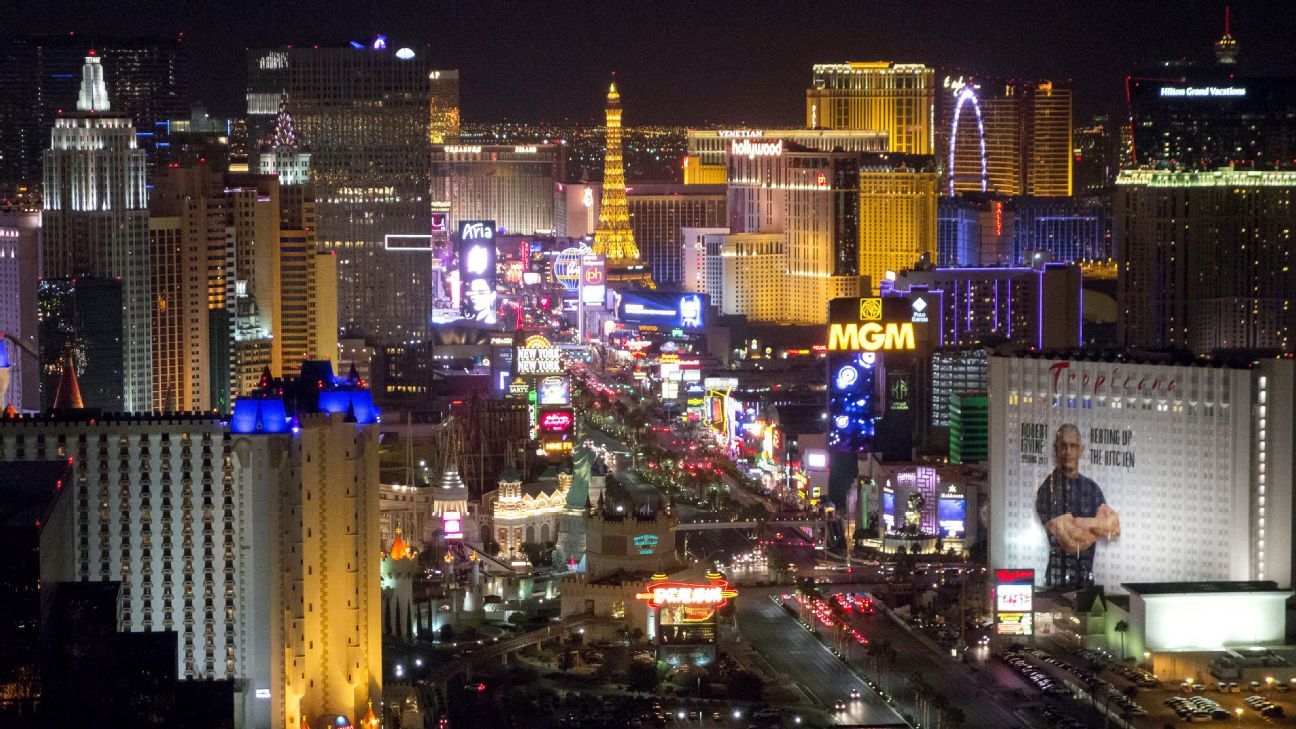 The season of the road team continued on Thanksgiving as all three road teams won outright, with two of them covering. Road teams moved to 99-74-6 ATS on the season (57%).

In addition to that, a number of notable trends are at stake this week. Those include Frank Reich’s unbeaten ATS record against winning teams, Kirk Cousins‘ winless record on Monday Night Football, and Tampa Bay’s nine-game over streak, the longest single-season streak in seven years.

• Baltimore has won each of its last five games by at least 14 points, covering every game and winning by an average of 28 points per game.

• Frank Reich is 9-0 ATS and 8-1 outright against teams that entered with winning records. The only loss came last week against Houston.

• Indianapolis is 8-2-1 ATS against division opponents under Reich with seven straight covers (including playoffs).

• Nine straight Tampa Bay games have gone over the total, the longest single-season streak by any team since the Patriots in 2012. Tampa Bay is 2-7 ATS in that span.

• Tampa Bay is 0-6 ATS this season when not getting more than three points.

• Tampa Bay is 0-3 ATS this season following a win.

• Nick Foles is 0-3 ATS and outright as Jacksonville’s starter this season with all three losses by at least two touchdowns. All three games went over the total.

• The under is 7-2 in Pittsburgh games since Ben Roethlisberger‘s injury. Pittsburgh Is 5-2-2 ATS in that span.

• Cleveland has not swept Pittsburgh since 1988. This is the ninth time Cleveland won the first meeting outright since then. Each of the previous eight times, it failed to win or cover the second meeting.

• Cleveland has covered five of the last six meetings.

• This is the first time Cleveland has been favored in Pittsburgh since the 1989 season opener, which Cleveland won 51-0, the largest shutout road win by any team in the Super Bowl era.

• This is the most points Green Bay has been favored by on the road since Week 4 of 2015 against San Francisco.

• New York is 1-8 ATS as a home underdog under Pat Shurmur.

• Each of the last five times Philadelphia faced a team with a losing record, the game went under the total, including all three this season.

• New York is 1-5 outright in its last six games as a favorite, including 0-2 this season.

• New York has won and covered three straight games, all as an underdog, scoring exactly 34 points in all three games.

• Cincinnati is 0-4 ATS this season when not getting at least six points.

ESPN Pro Football Frenzy Challenge: Win $10,000 on Sunday, Nov. 3! Play for free and put together the longest win streak that day to win!

• Kyle Allen is 4-1 ATS in his career against teams that were .500 or below entering the game. All four times when Carolina covered, the game went over. The one exception was in Week 11 when it lost and the game went under against Atlanta.

• Seven of the last eight Washington games went under, including five of six under interim coach Bill Callahan. Washington has been a double-digit underdog four times during that stretch and never scored more than nine points.

• Los Angeles is 4-0 ATS and outright against Arizona under Sean McVay.

• The under has hit in five of Los Angeles’ last six games, with the only exception being last week when it scored six points in a 45-6 loss to Baltimore.

• Andy Reid is 26-13 ATS in division games as Kansas City’s head coach, including 6-3 with Patrick Mahomes and 3-0 this season.

• Reid is 13-7 ATS in his career off a bye week, but his team has failed to cover in this spot in each of the last two seasons.

• Los Angeles is 6-1-1 ATS as a road favorite under Anthony Lynn.

• Los Angeles is 0-3 ATS and outright in division games this season, including two losses as a favorite.

• Deshaun Watson is 11-4 ATS in his career as an underdog.

• Over the last four seasons, Minnesota is 3-13-1 ATS on the road against teams that entered with winning records.

• Russell Wilson is 23-8-2 ATS in his career in prime time games, including the playoffs.

• Pete Carroll is 5-0 outright and 4-1 ATS against Minnesota as Seattle’s head coach, including playoffs.