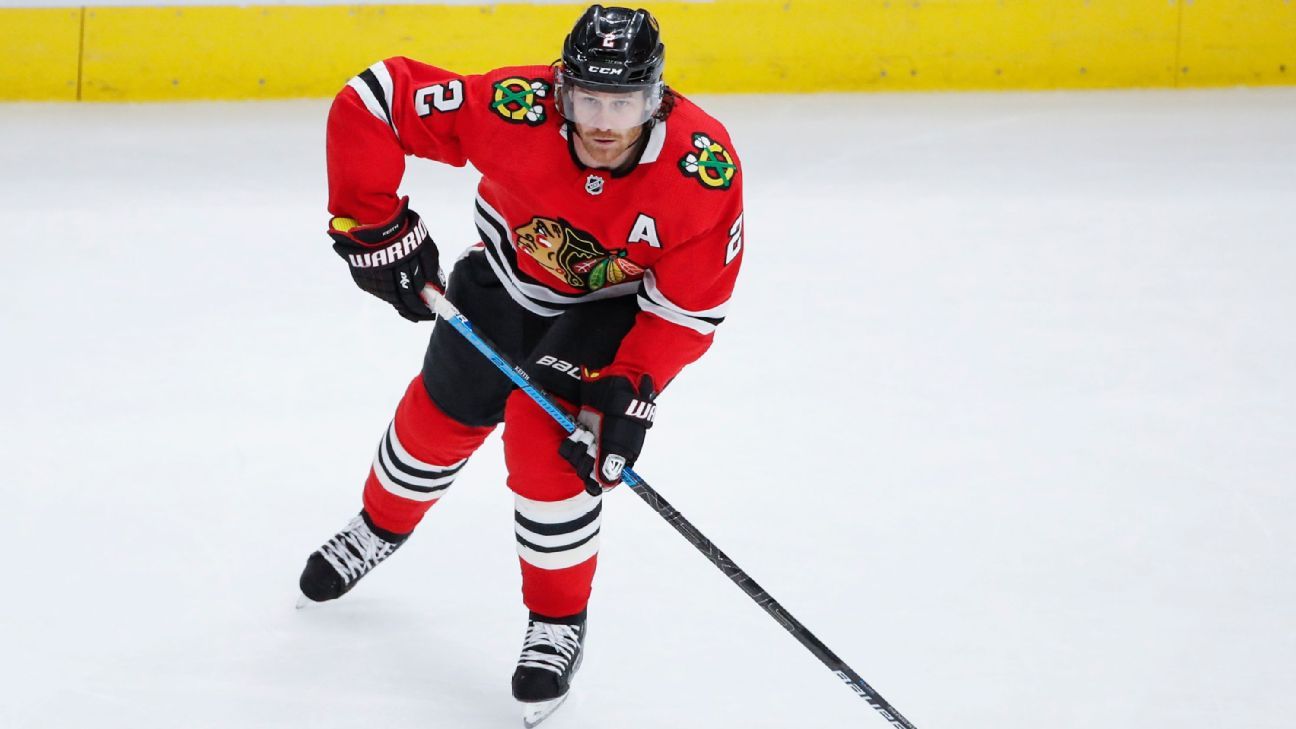 Blackhawks defenseman Duncan Keith left Friday’s 5-2 loss to Colorado with a groin injury midway through the second period after logging 9:30 of ice time.

Chicago coach Jeremy Colliton said Keith wouldn’t travel to Denver for Saturday’s rematch with the Avalanche, but Colliton didn’t know the severity of the injury to the 36-year-old defenseman who’s likely to become a Hall of Famer.

“Hopefully he’s be back soon,” captain Jonathan Toews said. “Not used to being out there without a guy like him.