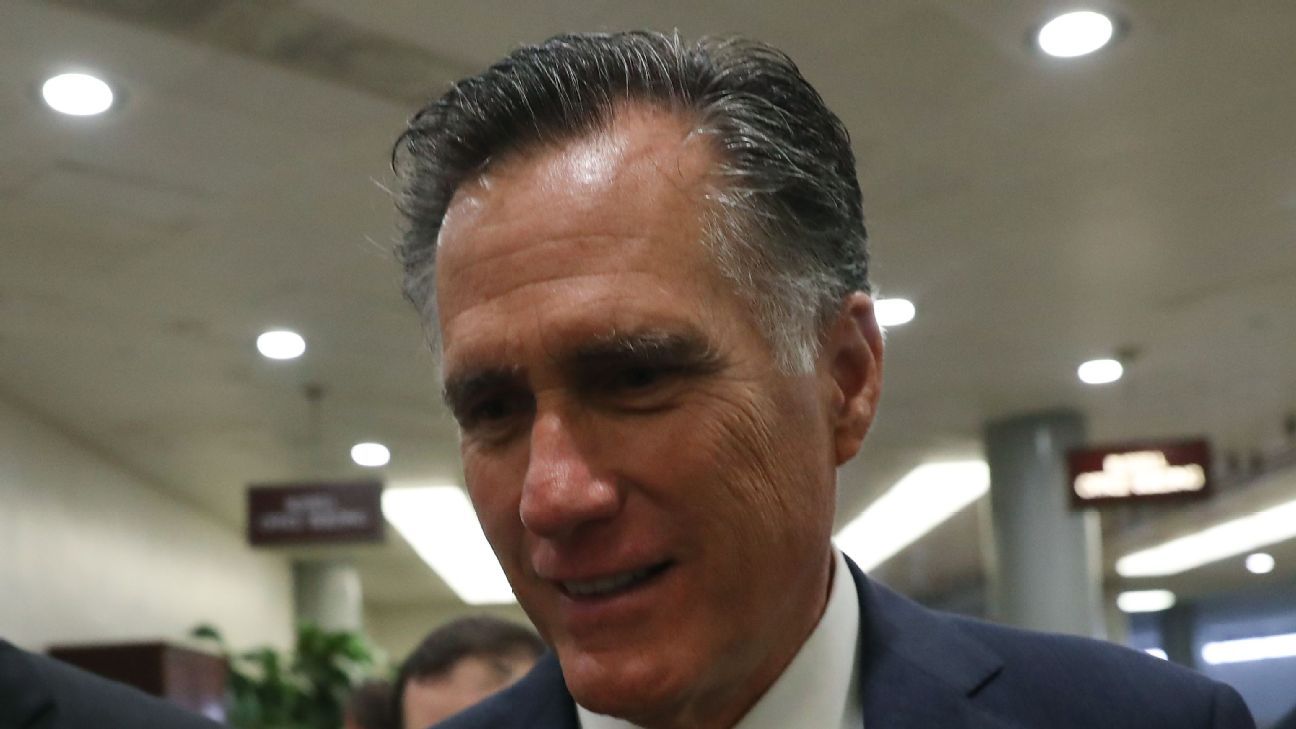 U.S. Rep. Mark Walker, R-N.C., spent Wednesday drumming up support for a proposed bill that could make it possible for all U.S. college athletes to accept endorsement money as early as January 2021.

Walker introduced a bill in March that would change federal tax code to prohibit the NCAA and its member schools from requiring college athletes to sign away the rights to their own name, image and likeness in order to play college sports. The bill would have the same effect on a national scale as a first-of-its-kind state law passed in California two weeks ago.

Congress reconvened Tuesday for the first time since California Gov. Gavin Newsom signed his state’s law, and on Wednesday politicians from both the House of Representatives and the Senate met to discuss the best way to move forward.

“The reality is Congress is going to act,” U.S. Sen. Mitt Romney, R-Utah, said Wednesday. “We’re coming for you, [NCAA].”

Romney participated in a roundtable discussion with several other politicians, advocates and others involved in the sports world such as NFLPA attorney Joe Briggs and ESPN college basketball analyst Jay Bilas. Romney told ESPN he was committed to finding a better way to compensate college athletes. He said he plans to spend at least the next several weeks gathering perspectives from a variety of interested parties to hear their ideas on how best to move forward.

Earlier Wednesday, Walker met privately with several other members of Congress, including Kevin Brady, a Texas republican and the ranking member of the House Ways and Means Committee. Because the proposal is to alter tax code, its first step through the legislative process would be approval from the Ways and Means Committee before it could be voted on by the full House and Senate.

Walker said he’d like to see those votes occur by the spring of 2020, which would make the law go into effect on Jan. 1, 2021, if it’s passed in its current form. California’s law isn’t scheduled to go into effect until 2023.

“What California has done is kind of lit a fire under it,” Walker said. “I’m hoping we can fast forward this process.”

Several others state politicians have proposed legislation or expressed interest in new similar laws in the past two months. NCAA leaders have said that one law that applies to all states is far more preferable than each state creating its own policy. The NCAA assembled a group of stakeholders to examine the possibility of changing its current rules, which prohibit college athletes from profiting off of their name, image or likeness. That group is expected to present its findings to the association’s board of governors at an Oct. 29 meeting in Atlanta.

Anthony Gonzalez, the former NFL wide receiver and a current Republican House Member from Ohio, is also planning to propose a slightly different federal bill after the NCAA meets at the end of the month. Gonzalez told ESPN he believes that athletes should be able to make endorsement money, but that there should be “guard rails” put in place as part of the new policy to prevent negative consequences.

Other lawmakers also have shown an interest in working with the NCAA to find a solution if the association is willing to changes its ways. U.S. Rep. Cedric Richmond, D-La., and the co-sponsor of the tax code proposal, said Wednesday that he was hoping the NCAA would “find their own inner angel” and propose a better way forward.

“If the NCAA wanted to make this fair, they could find a way to do it,” Richmond said. “The point is the NCAA has proven unwilling to address this.”