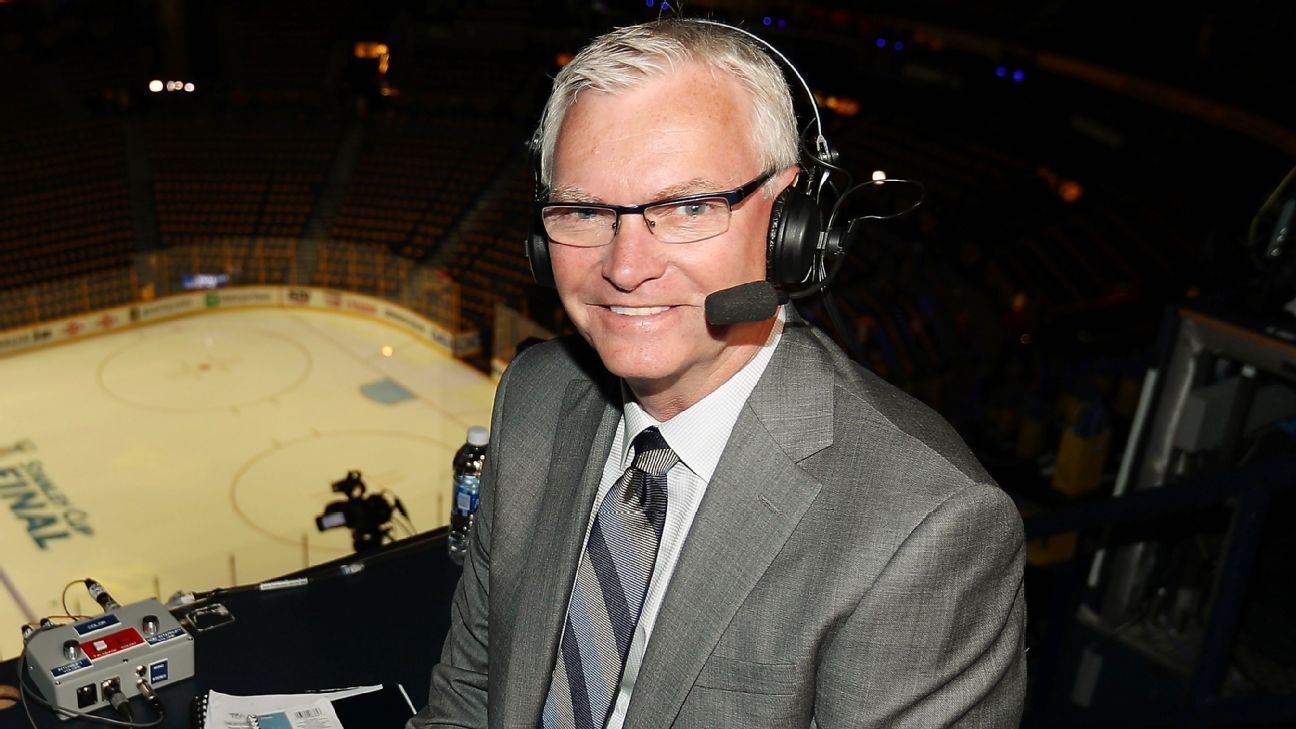 Matthews, 22, was charged in May in his hometown of Scottsdale, Arizona, for what police say was an incident involving a female security guard at the condominium building where Matthews lives. According to the police report, she was disturbed by someone attempting to enter her car at 2 a.m. She got out and confronted Matthews, whom she claims was intoxicated, and said that he “pulled his pants down, bent over and grabbed his butt cheeks,” though he kept on his underwear, the woman told police.

During the Leafs’ opening night game against the Ottawa Senators, Hughson called the incident an “alleged indiscretion” before comparing Matthews’ situation to that of another NHL player who had off-ice issues.

“When I thought about that, I looked back to 2012 and thought about Patrick Kane, 24-year-old for the Chicago Blackhawks, got into a little trouble with too many cameras around in Wisconsin that summer,” said Hughson, referencing photographs of Kane intoxicated on the University of Wisconsin campus five years into his career. “And what did he do? He came back and was the Conn Smythe Trophy winner and won the Stanley Cup [in 2013].

“And that’s how you put a little problem behind you,” Hughson continued.

The backlash was swift, as Hughson was accused of minimizing the Matthews incident while claiming that on-ice success could eclipse off-ice problems for players.

The apology was not swift, as Hughson didn’t offer one until Wednesday night, during a nationally televised Leafs game against the Washington Capitals.

“Fans, on a recent broadcast, I made some comments about Auston Matthews and his legal situation over the summer. And after some reflection, the comments were in my opinion inappropriate, but I take responsibility and I want to apologize,” he said.

Hughson is one of the most respected broadcasters in Canada as the lead voice on “Hockey Night In Canada” broadcasts. In 2019, the Hockey Hall of Fame announced that Hughson would be awarded the annual Foster Hewitt Memorial Award, honoring outstanding contributions by a hockey broadcaster.