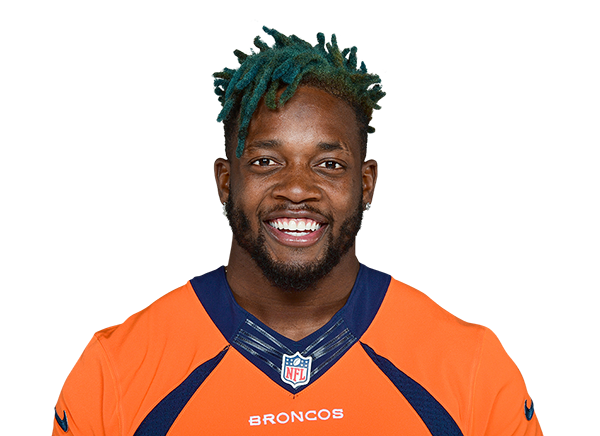 COSTA MESA, Calif. — With contract talks at an impasse, the Los Angeles Chargers granted running back Melvin Gordon‘s representation permission to seek a trade, according to a source.

The NFL Network was the first to report the news.

Gordon did not report to the start of training camp at the end of July, telling the Chargers through his representation that if he does not receive a new deal, he’ll sit out and demand a trade.

Gordon desires a contract extension that will compensate him among the top running backs in the league like Todd Gurley, David Johnson and Le’Veon Bell, who earn an average of $13 million to $14 million annually.

The Chargers have offered Gordon a new contract that doubles his salary at roughly $10 million annually — but so far that hasn’t been enough to get Gordon into camp.

“I’m disappointed it has lasted this long,” Chargers general manager Tom Telesco said about Gordon’s holdout this week. “I pride myself in having solutions to problems, and I haven’t solved this one yet. We know what he means to our team, and even bigger than that what he means to our organization. But the other side is we have a big game coming up this week with the Colts, and I’m confident in the players that we have on the field right now will play well.”