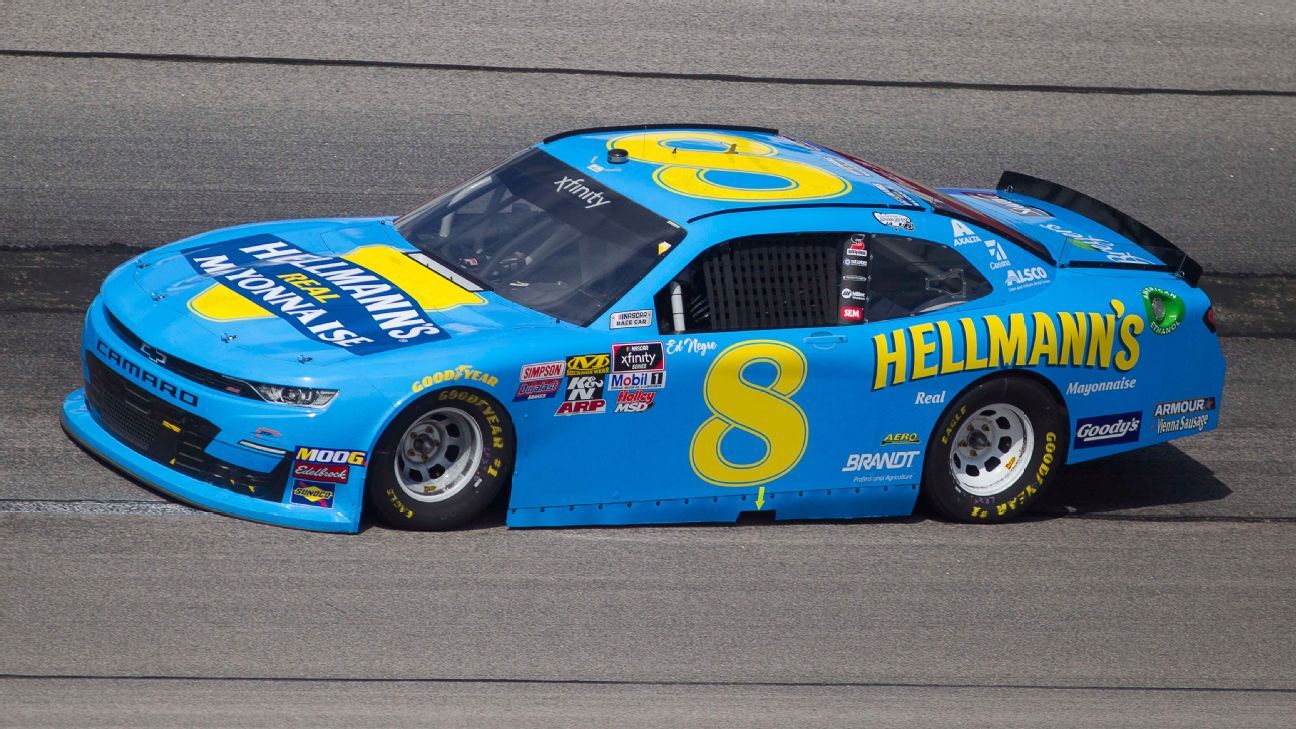 DARLINGTON, S.C. — A joyful Dale Earnhardt Jr. returned the racetrack Saturday, finishing sixth in the Xfinity event at Darlington Raceway two weeks after he and his family escaped a plane in flames in Tennessee.

The race was a welcome relief from thinking about the crash for Earnhardt and his family. He hopped in his car after kissing wife Amy and 16-month-old daughter Isla, and his driving skills kicked in as he moved up from 14th into the top five.

Earnhardt’s glee was apparent when he told fellow broadcaster Jeff Burton, “I didn’t think I’d be this good.”

It was Earnhardt’s only race this season and his first since finishing fourth in Richmond almost a year ago.