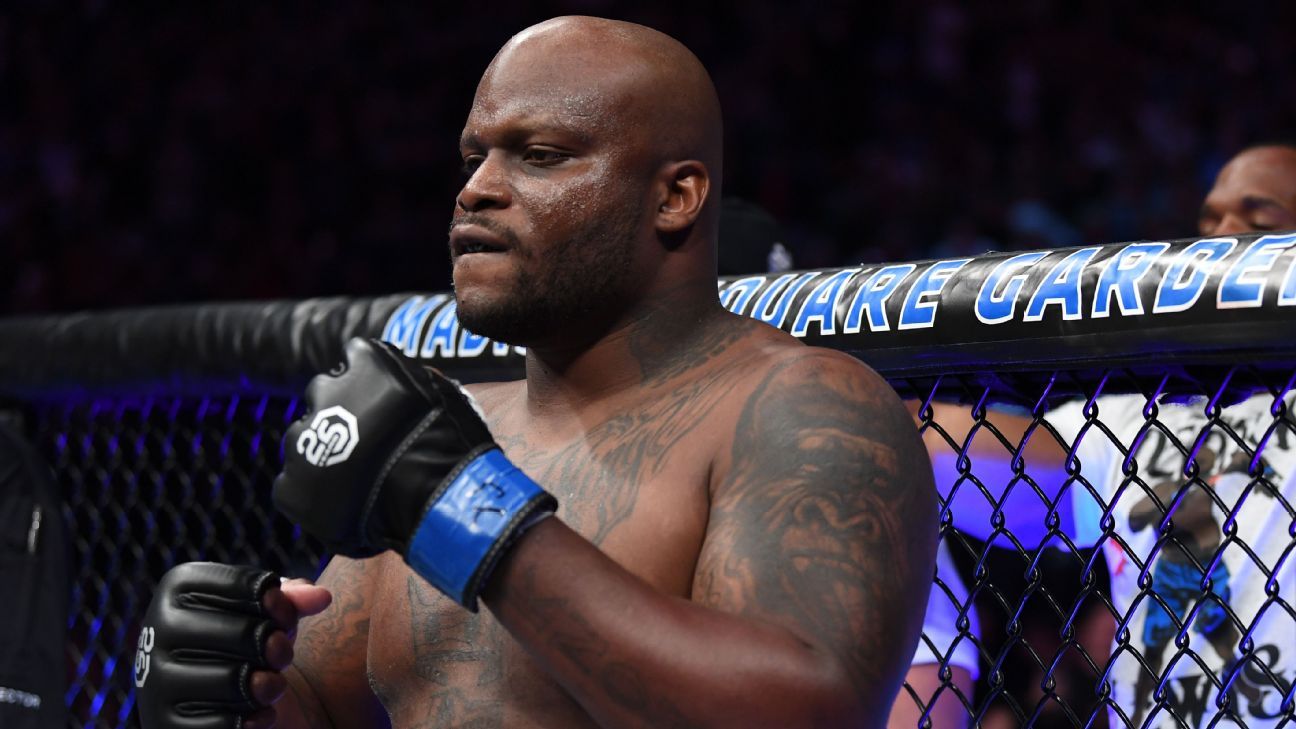 The UFC is close to finalizing a bout between Lewis (21-7) and former WSOF champion Blagoy Ivanov (18-2) for UFC 244 on Nov. 2 in New York. The date is one day shy of the one-year anniversary of Lewis’ heavyweight title bid against Daniel Cormier in the same building. Lewis lost that bout via submission.

Fighting out of Houston, Lewis has made only one appearance thus far in 2019. He underwent knee surgery in March for an injury he told ESPN he suffered in 2015. The 34-year-old has been fighting exclusively in the UFC since 2014, where he has compiled a record of 12-5.

Ivanov, of Bulgaria, is riding a two-fight win streak, which includes victories over Ben Rothwell and Tai Tuivasa. His only career losses have come at the hands of two highly ranked heavyweights, Junior dos Santos and Alexander Volkov.

The UFC has not yet announced a main event for UFC 244.