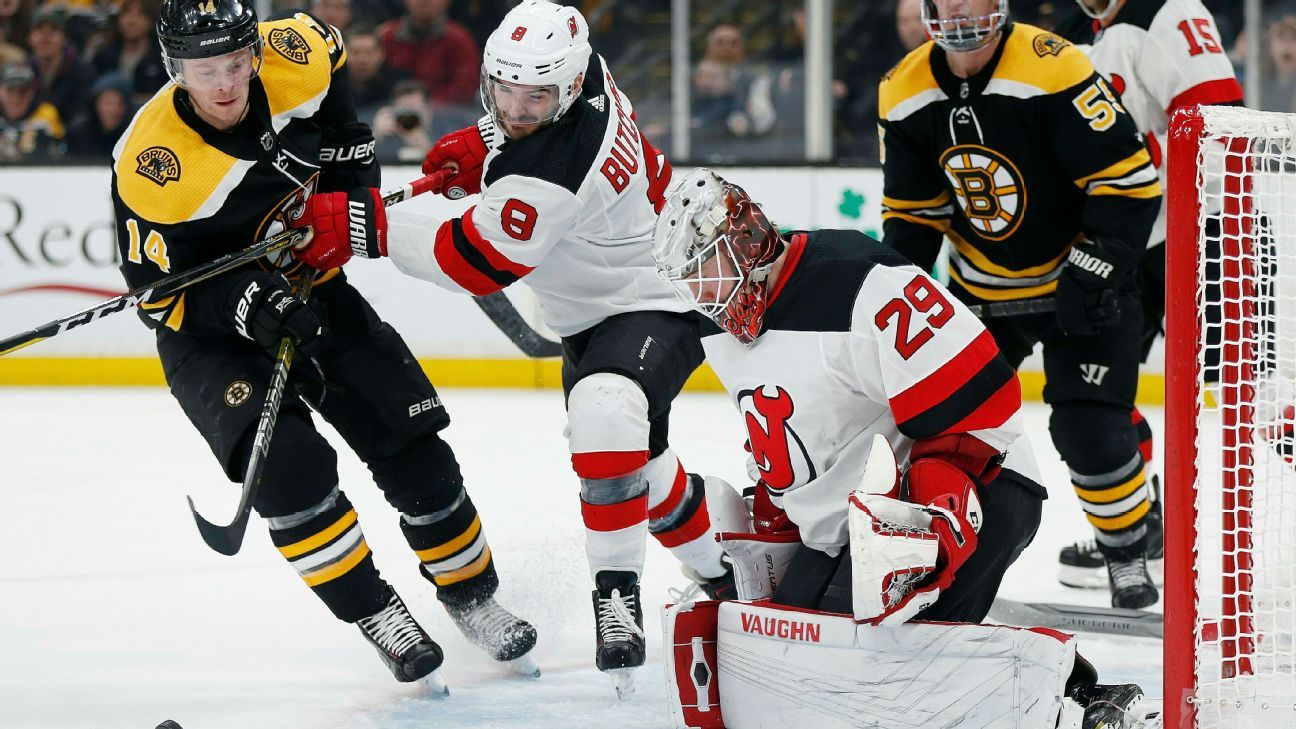 The New Jersey Devils continued their busy offseason by reaching agreement on a deal with promising young defenseman Will Butcher.

The two sides avoided arbitration with a three-year, $11.2 million contract, according to the team.

The Devils won the Butcher sweepstakes when they signed the defenseman to a two-year entry-level contract out of Denver in 2017. With that contract up, New Jersey had to decide just how he fit with the rebuild that has taken some big steps.

Butcher, 24, had five goals and 44 points for the Devils in 2017-18, when they snapped a five-year playoff drought. But New Jersey took a step back last season — missing the playoffs — and Butcher’s numbers also dropped to four goals and 26 assists. He was also a minus-17.

Butcher was a solid contributor on the Devils’ power play this past season, however.