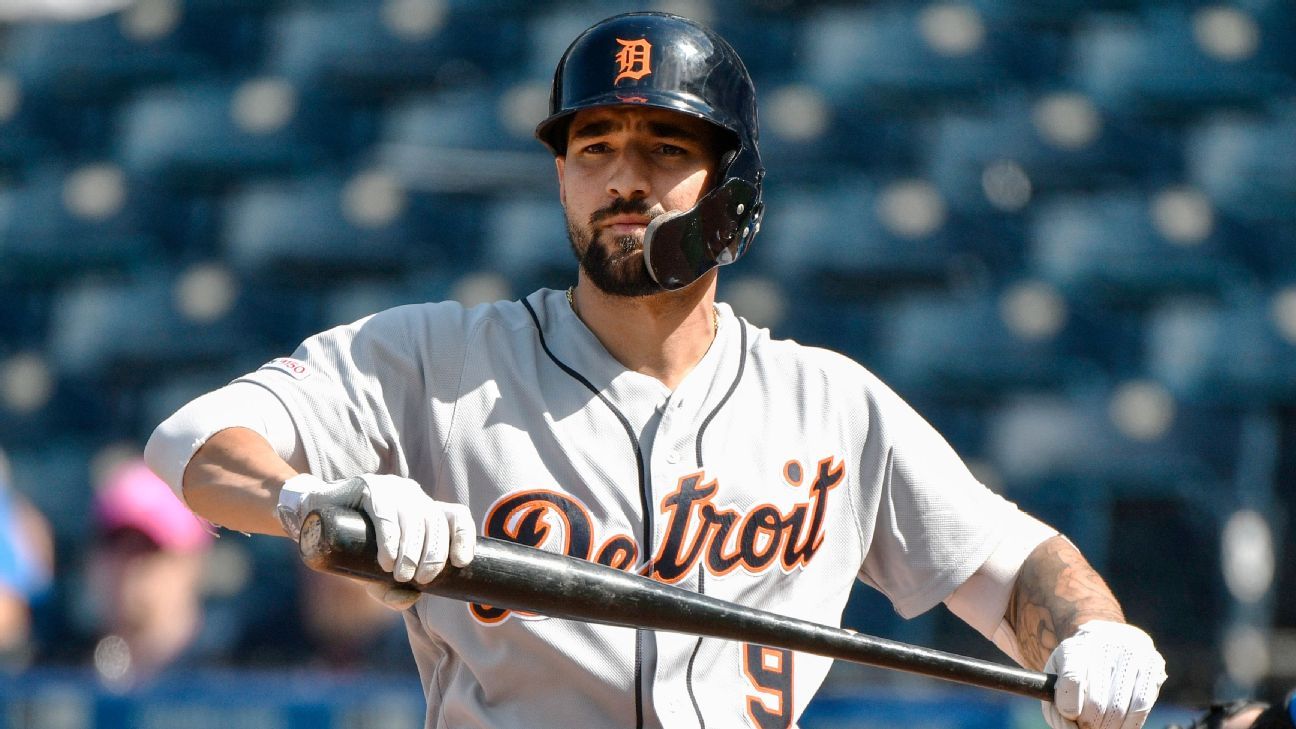 The Chicago Cubs have acquired outfielder Nicholas Castellanos from the Detroit Tigers, a source confirmed to ESPN’s Jeff Passan.

The 27-year-old should provide a big boost offensively to a Chicago team that entered Wednesday’s action a game behind the first-place Cardinals in the NL Central and atop the wild card standings. His 119 doubles over the last three seasons trail only Red Sox star Mookie Betts in that span. And his 37 doubles this season are tied with Boston’s Rafael Devers for the most in the majors.

The move was completed just ahead of Wednesday’s 4 p.m. trade deadline. There was no immediate word on who Chicago sent to Detroit to complete the deal.

The Athletic first reported the agreement.

It was the second trade Chicago agreed to on Wednesday. Earlier, it sent catcher Martin Maldonado to the Houston Astros for utility man Tony Kemp.