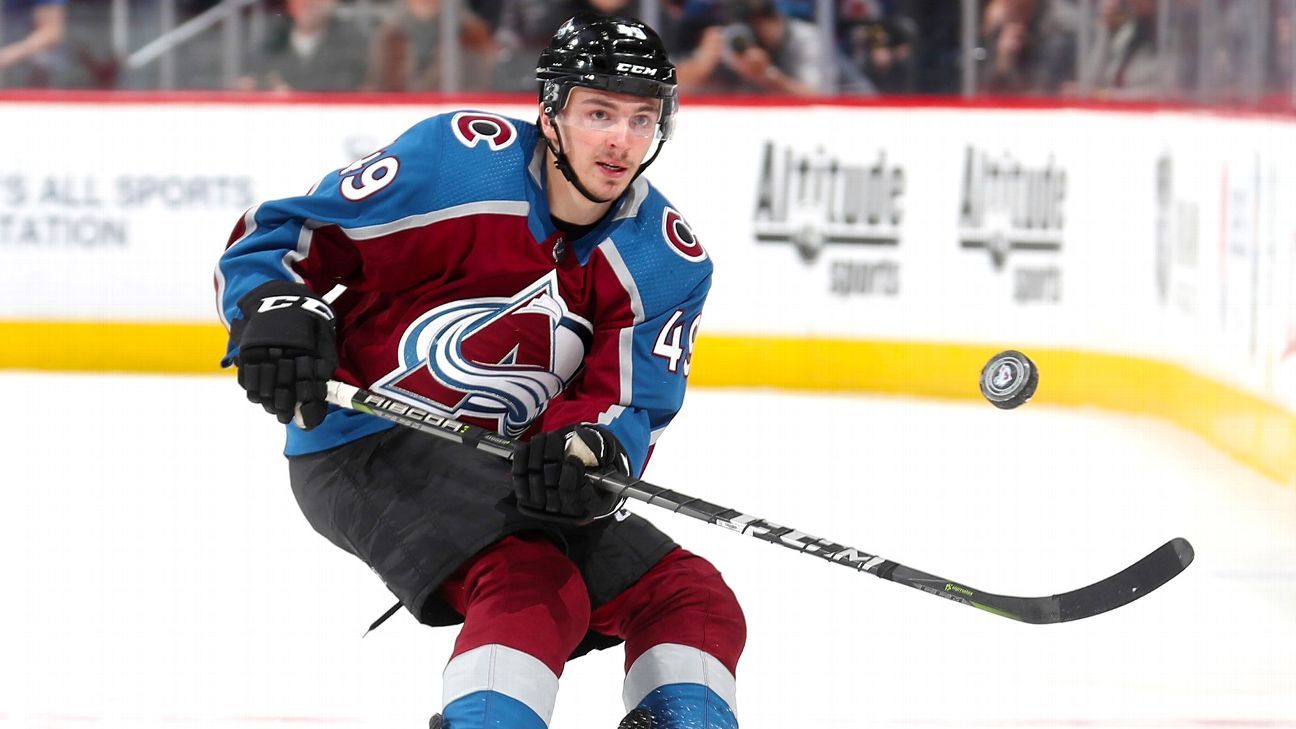 The new deal runs through the 2026-27 season. The annual average value of the deal is $5 million, according to the Denver Post.

Girard, Cale Makar and top draft pick Bowen Byram form the core of a promising young Avs blue line. They’ll be counted on to contribute after the trade of Tyson Barrie to Toronto.

Girard, 21, had four goals and 23 assists while appearing in all 82 games for the Avalanche last season, his first full campaign in Colorado after being traded by the Nashville Predators in 2017-18 as a rookie.

He has played in 150 consecutive regular-season games, the longest active streak for an Avalanche player.

“Samuel has been one of our best all-around defensemen since joining the Avalanche,” general manager Joe Sakic said in a statement. “He plays important minutes and is someone our coaches count on to play against other teams’ top lines. He has an exceptional ability to skate and move the puck. As a member of our core, we felt it was important to sign him to a long-term deal and we are excited to announce this extension.”