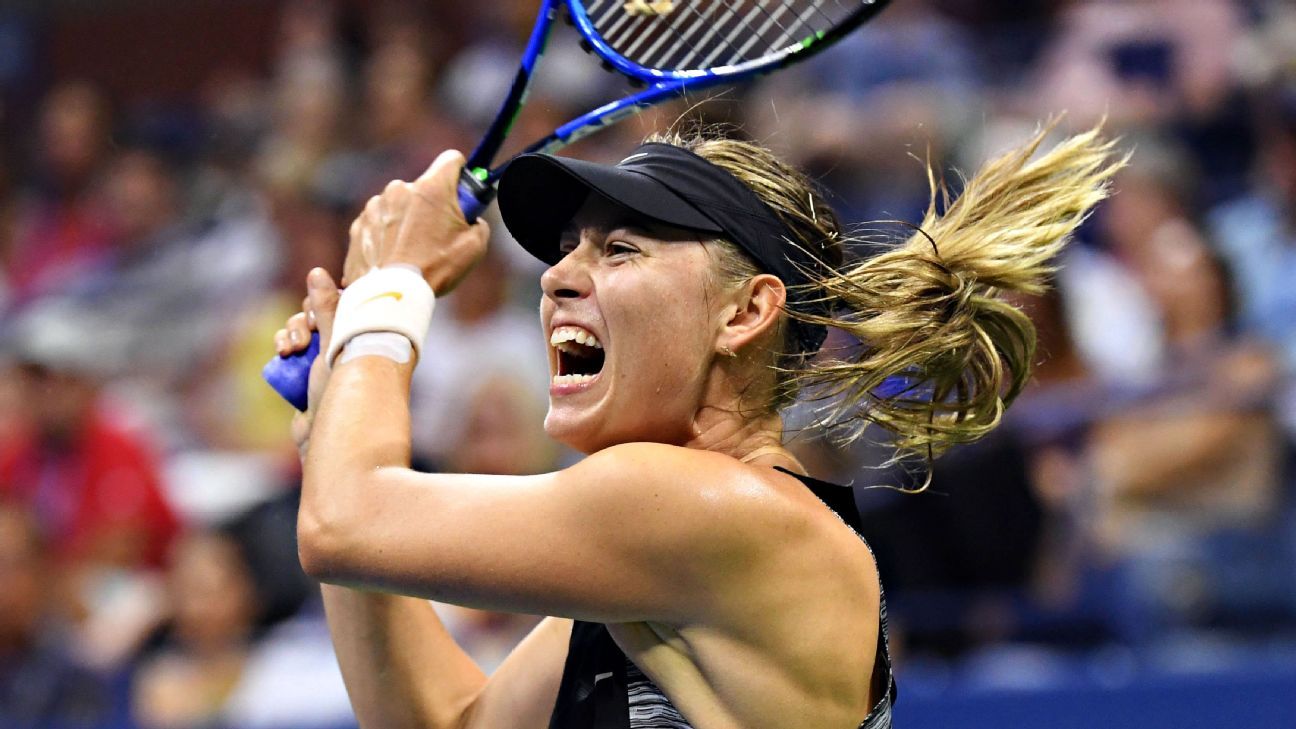 SHENZHEN, China — Maria Sharapova returned to competitive tennis with a 6-2, 7-6 (3) win against Timea Bacsinszky in the first round of Shenzhen Open on Monday.

Sharapova cut her campaign short in September to recover from a shoulder injury. The fifth-seeded Russian, a semifinalist here last year, hit 23 winners against the unseeded Swiss player.

Bacsinszky broke Sharapova’s serve early in the first set and went up 2-0 in the second set, but Bacsinszky was also erratic with 11 unforced errors and four double faults.

Also in the first round, Ivana Jorovic of Serbia upset second-seeded Caroline Garcia of France 6-4, 6-2, and Alison Riske of the United States defeated No. 3 Wang Qiang of China 6-3, 6-3.