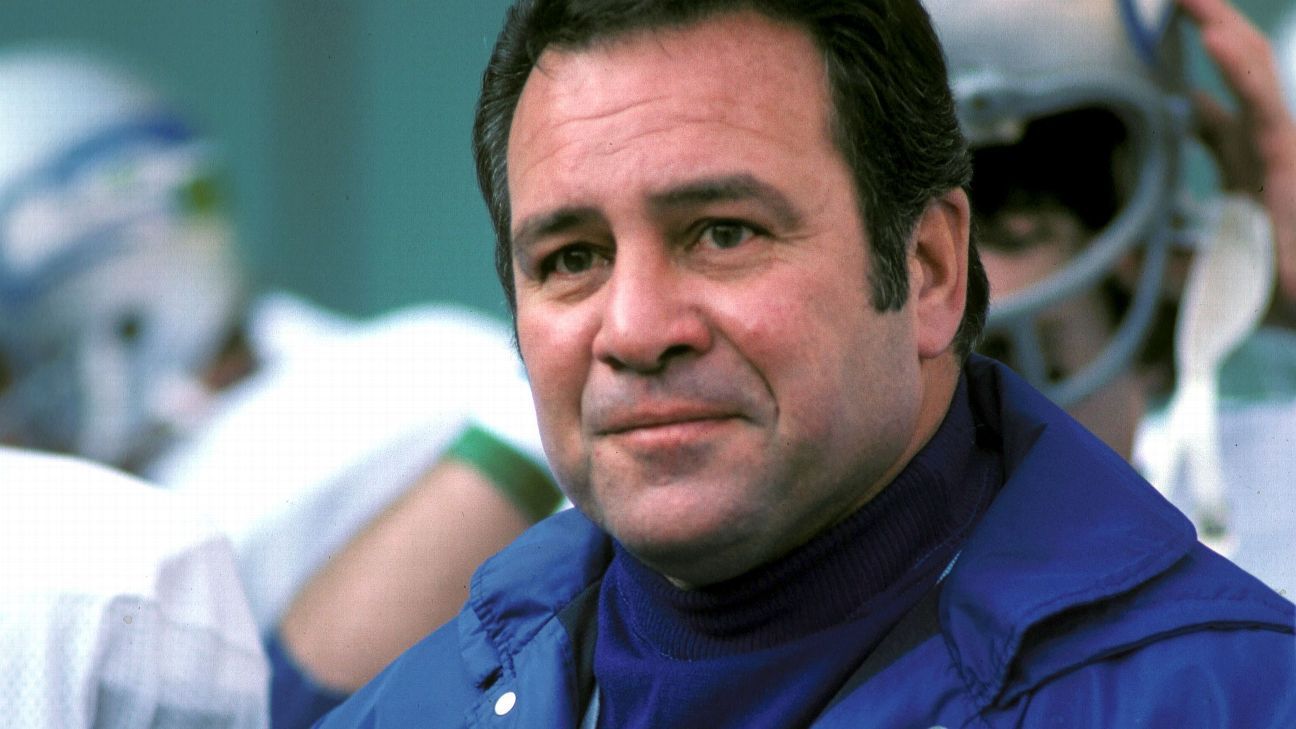 RENTON, Wash. — Jack Patera, the original head coach of the Seattle Seahawks, died Wednesday at his home, the team confirmed. He was 85.

“I know Jack was real sick and he was battling,” Seahawks coach Pete Carroll said of Patera, who had pancreatic cancer. “First head coach of the Seahawks. That’s too bad. He was a great coach. The guys that played for him really loved playing for him. We meet them on … the alumni days, and he was really important to all those, important to a lot of people. We’ll miss him.”

Patera coached the expansion Seahawks from their inaugural season in 1976 until 1982, when he was fired after an 0-2 start. The Seahawks went 35-59 during his six-plus seasons as coach. Patera never coached again.

His Seahawks teams were known for the trick plays that Patera often relied upon, something former quarterback Jim Zorn remembered in a tweet honoring his former coach.

“My favorite memories of Coach Patera are: 1. If you called him “coach”, he would call you “player”. He liked to go by Jack! 2. He came up with the greatest fake field goals of all time. We had one every game ready to use.
Rest In Peace, Jack, your legacy lives on!” pic.twitter.com/g1frnEOxBL

A linebacker during his playing days, Patera coached two of the most famous defensive lines in league history — the “Fearsome Foursome” of the Los Angeles Rams and the “Purple People Eaters” of the Minnesota Vikings — as an assistant before coming to Seattle.