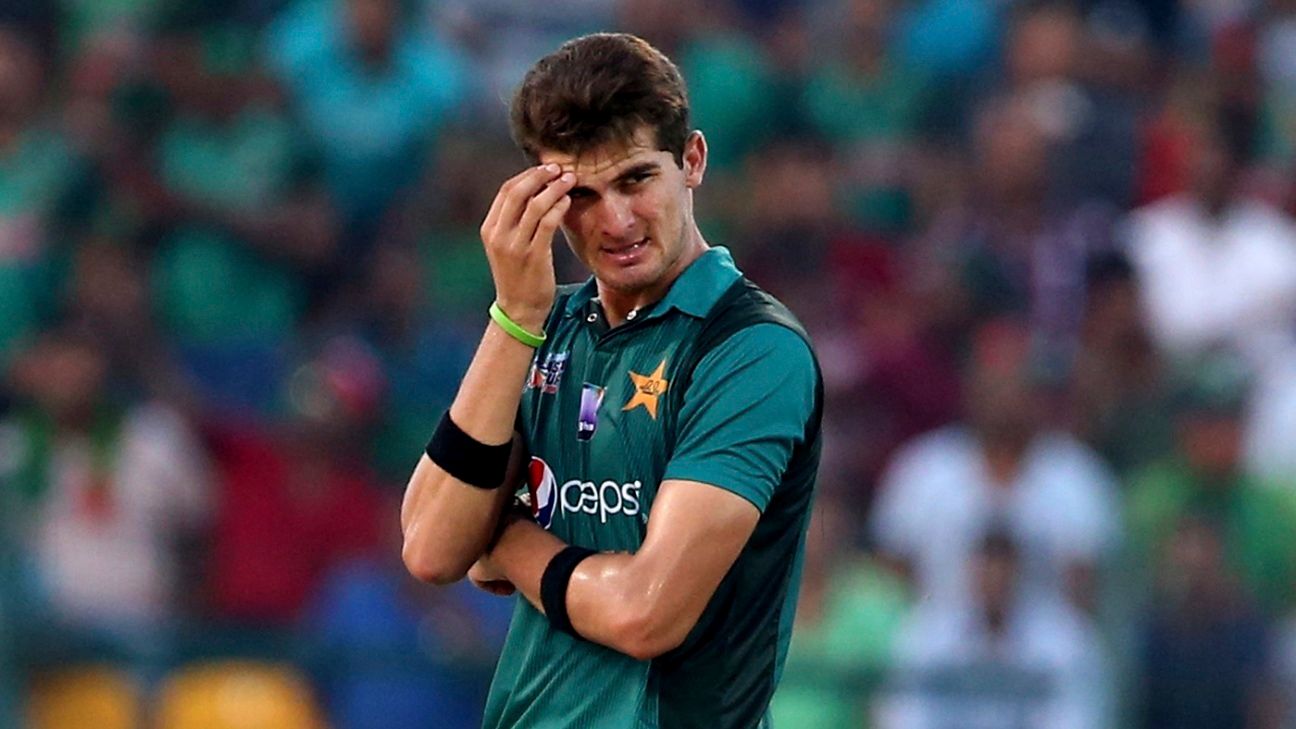 Pakistan elected to bat in a bid to extend their winning record in the UAE. Sarfraz Ahmed opted to stick with the formula that served his side well in the series against Australia, wanting to post “above 160.”

Looking for their eleventh series win in a row, Pakistan have made one change to the side that played the final T20i against Australia, with Shaheen Afridi returning to replace Usman Khan.

Kane Williamson too said he would’ve batted in New Zealand’s return to international cricket after a seven-month hiatus. They fielded two spinners in Ish Sodhi and debutant Ajaz Patel to complement the fast-bowling duo of Tim Southee and Adam Milne.

The two sides last met in a T20I series earlier this year in New Zealand, with Pakistan clinching a come from behind series win.