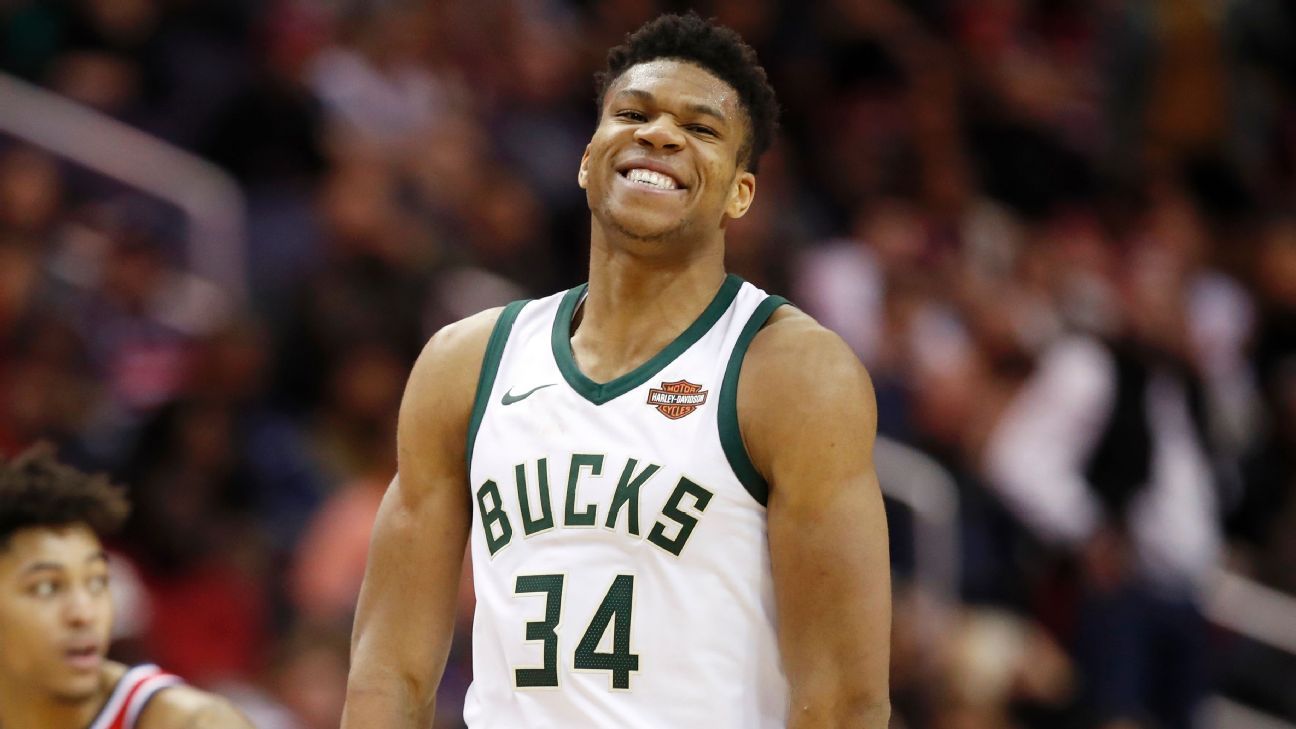 Milwaukee Bucks forward Giannis Antetokounmpo has been cleared to play in Thursday’s game against the Boston Celtics, the team announced.

Antetokounmpo missed Monday’s win over the Raptors after he was placed in the NBA’s concussion protocol. He suffered the injury during Saturday’s victory over the Magic when he was elbowed in the head by forward Aaron Gordon.

The Bucks announced Antetokounmpo had been cleared after he practiced Wednesday.

Antetokounmpo, 23, is averaging 25.0 points and 14.2 rebounds per game this season for the 7-0 Bucks, who are the only remaining undefeated team in the NBA.