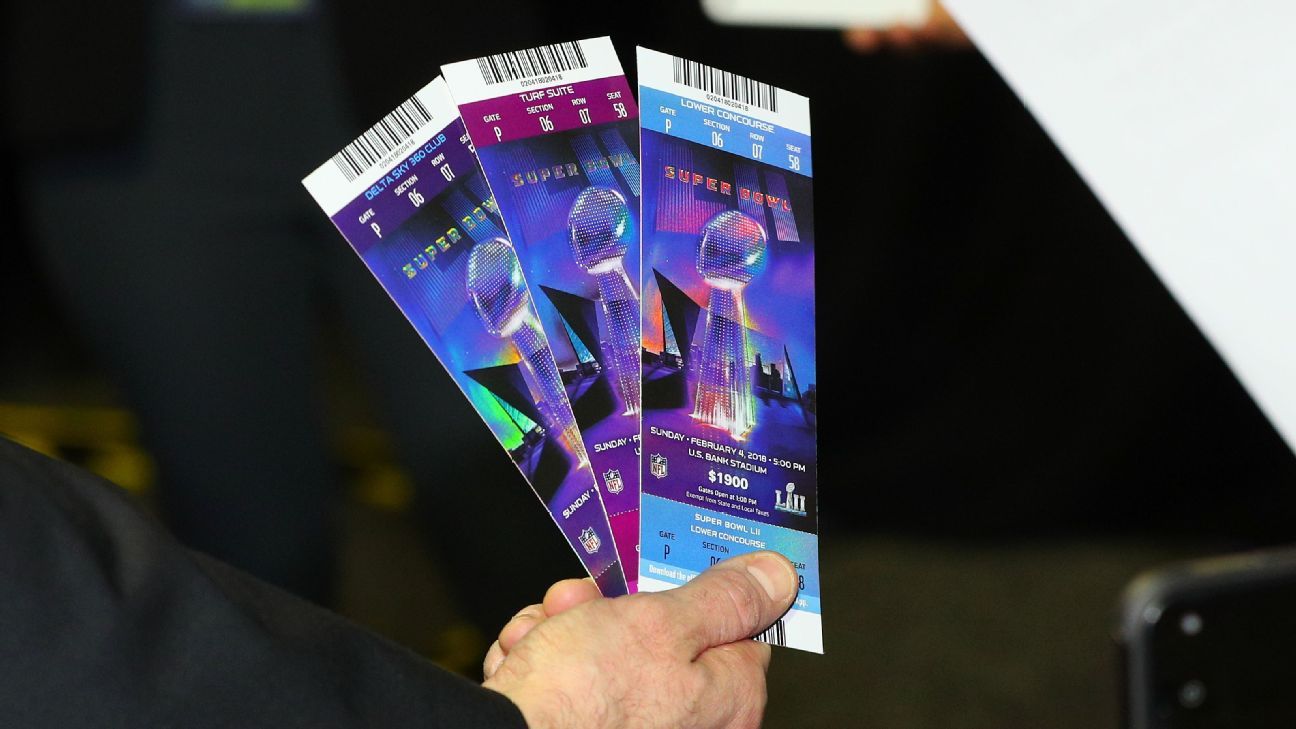 Three of the country’s biggest ticket sellers told a Congressional committee Wednesday that they would support a federal mandate to disclose “all-in” ticket prices, meaning ticketing fees would be revealed up front to fans, instead of only after a fan has entered personal information, the current industry-wide practice.

Ticketmaster’s Chief Operating Officer Amy Howe told the House Committee on Energy and Commerce Committee that the total ticket price “should be disclosed from the outset, not at the end of the purchase process” and that there should be “robust enforcement of this requirement.”

Her comments came as the committee opened hearings on practices among the nation’s largest ticketing companies that some in Congress have called anti-consumer and deceptive.

The hearing centered on three common practices: speculative ticket sales, deceptive websites and hidden fees. The practices came up in a vast majority of consumer complaints between 2012 and 2017, according to a nationwide analysis of reports to state attorneys general conducted by ESPN.

“Millions of Americans shop on the internet for tickets,” Pallone said. “In some ways, the internet has made this experience more convenient, but it has also led to consumers being ripped off as they try to navigate a ticketing industry that for too long has operated in the dark.”

Stubhub and AXS also said they would support “all-in pricing.” Stubhub general counsel Stephanie Burns testified that the company tried all-in pricing between 2014 and 2015 but moved away from the practice because consumers found it confusing, as competitors’ prices did not include fees and appeared lower in search engines.

Burns emphasized that any federal mandate on fees would need “universal consistent enforcement.”

An ESPN investigation during the 2018 season found most of the major ticketing companies required customers to input their personal information, including name, address and email address, before revealing fees ranging from 8 to 40%.

Don Vaccaro, chief executive of Ticket Network, answered questions about resale websites referred to as “White Label Sites.” Ticket Network sells secondary-market tickets directly to fans, but also offers its technology and website design to professional brokers. In 2014, the Federal Trade Commission found that some websites using the technology had created the false impression that their sites were the “official” website for event venues, prompting fans to mistakenly buy tickets at marked up prices.

Rep. Raul Ruiz, D-Calif., asked what Ticket Network was doing to protect consumers from deceptive sites. Vaccaro said affiliate sites no longer use the word “official” in their advertising.

Ticketmaster COO Amy Howe testified that her company worked with Google to identify and help shut down at least 30 deceptive websites last year.

Both Ticketmaster and Stubhub agreed that fans are also hurt by speculative ticket sales, or when someone sells a ticket before they actually possess it. An ESPN investigation found Seattle Seahawks fans lost more than $1 million on speculative tickets for Super Bowl XLIX in 2015.

But representatives of the companies testifying butted heads on the issue of transferability – the ease of transferring tickets digitally from one person to another. Stubhub’s Burns testified that, for some events, fans who want to buy tickets originally issued by Ticketmaster must create an account with Ticketmaster to receive their seats, even if the resale purchase was made on a third-party site such as Stubhub.

Howe confirmed her company does collect the name, email and phone number of anyone who transfers or receives its tickets, even if that ticket was resold on a third-party website.

Ryan Fitts, vice president of legal affairs at Vivid, said the company was also concerned about transferability as well as “holdbacks,” when venues don’t release all available tickets to the public but instead release them at a later date or sell them on the resale market. A study by the New York attorney general’s office found that, on average, only about 46% of concert tickets are made available to the public.

Pallone, whose committee staff has been investigating ticketing industry practices since November, is pushing for passage of a bill known as the Better Oversight of Secondary Sales and Accountability in Concert Ticketing Act. The bill appears to have at least some bipartisan support.

“There’s a lot of customer angst about what happens” when consumers try to buy tickets, said Rep. Bill Flores, R-Texas. “I urge you to look at this from the customer’s eyes. If you did that, you wouldn’t be in front of this panel today.”