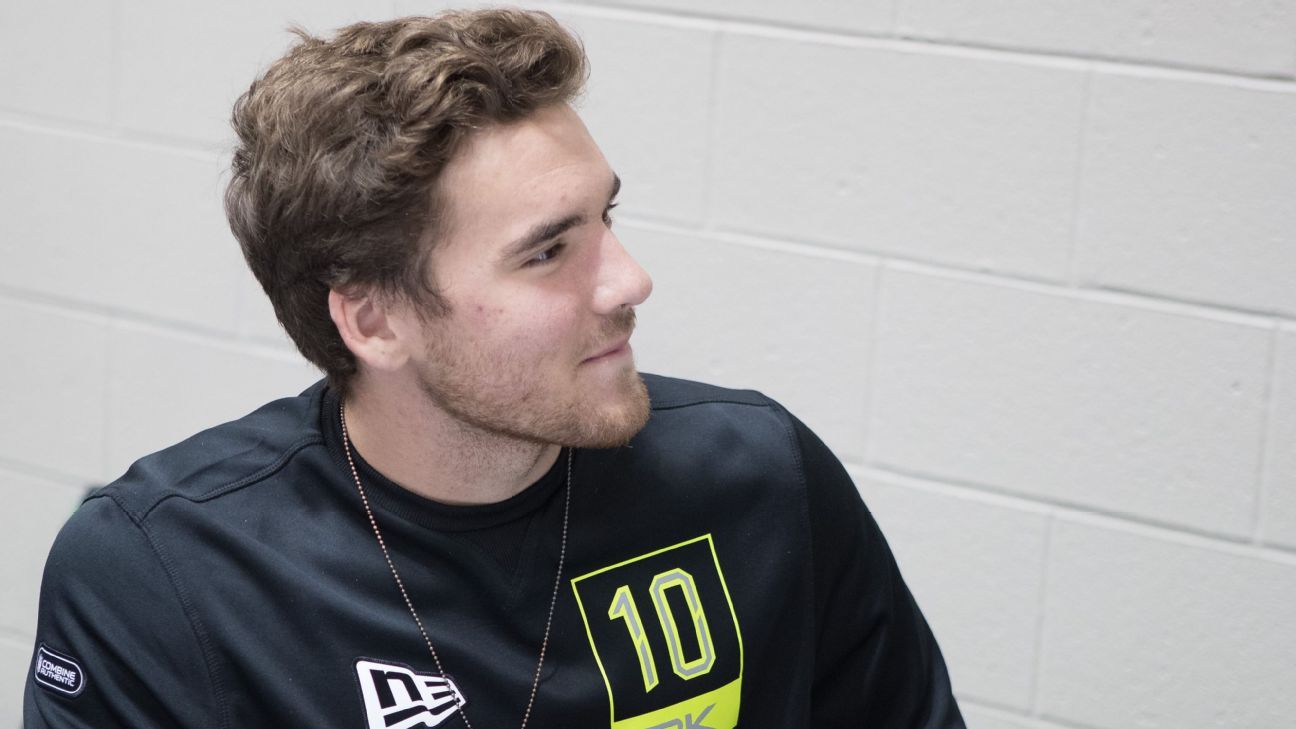 INDIANAPOLIS — In a sea of All-Americans and award winners from this past college football season on hand at the NFL scouting combine, it was a punter who snatched at least some of the attention away from the quarterbacks, wide receivers and tight ends who were working out inside Lucas Oil Stadium on Thursday night.

Arizona State’s Michael Turk, the only kicker or punter to take part in the bench press at the combine this year, put up 25 repetitions of 225 pounds. To put that in perspective, it means the 6-foot-1/2-inch, 226-pound Turk did better in the bench than all but one of the tight ends who participated Thursday and better than all 33 wide receivers who took part in the drill.

Turk spent one season with the Sun Devils after transferring from Lafayette. This past season Turk punted 59 times in 12 games, averaging 46 yards a punt, a total that included a 75-yard punt in the team’s season opener against Kent State.

Twenty one of Turk’s punts went for 50 yards or more with just six touchbacks.

Formula 1 guess who: How many drivers can you name?
Filly dies after timed workout at Santa Anita
Ferguson calls for Khabib to be stripped of title
Alex Ovechkin’s goals quest on pause: How the superstar is dealing with a season interrupted
The NHL’s coronavirus pause: Possible playoff formats, players’ workout plans, free agency and more