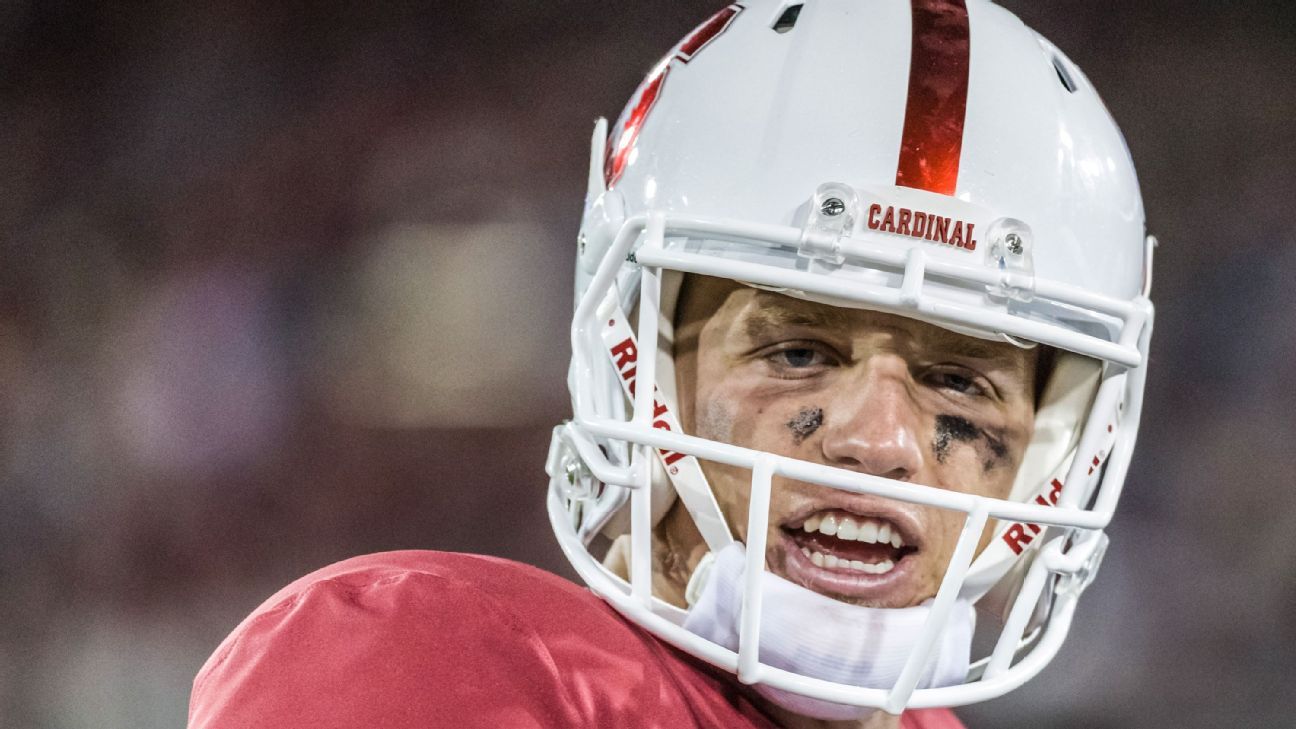 Costello, a two-time captain at Stanford who started 25 games over the course of three seasons, has one season of eligibility left. He joins new Mississippi State coach Mike Leach, who oversaw the nation’s top passing offense in four of the past six seasons at Washington State. Costello faced Leach’s Cougars teams in each of his first two seasons at Stanford, passing for 323 yards and four touchdowns in a 2018 contest.

Costello earned second-team All-Pac-12 honors for Stanford in 2018, when he started all 13 games and passed for 3,540 yards, the second-highest single-season total in team history. He completed 65.1 percent of his passes with 29 touchdowns, and led the Pac-12 in both pass efficiency (155) and yards per attempt (8.57).

Costello struggled with injuries in 2019 and appeared in only five games, passing for 1,068 yards with six touchdowns and three interceptions. Following the regular season, ESPN’s Mel Kiper had listed Costello as the nation’s No. 7 draft-eligible quarterback.

He joins a Mississippi State team that returns quarterback Garrett Shrader, who started four games as a freshman in 2019 and had 1,170 pass yards, 587 rush yards and 14 total touchdowns (8 pass, 6 rush). Shrader missed Mississippi State’s bowl game against Louisville because of an eye injury reportedly sustained during an altercation with a teammate in practice.

Mississippi State also returns veteran reserve Keytaon Thompson, who appeared in 19 games his first two seasons but only one contest last fall. The Bulldogs signed two quarterbacks in the 2020 recruiting class, Jaden Walley and Will Rogers.

Costello visited the the University of Washington last week before settling on becoming on a Bulldog.