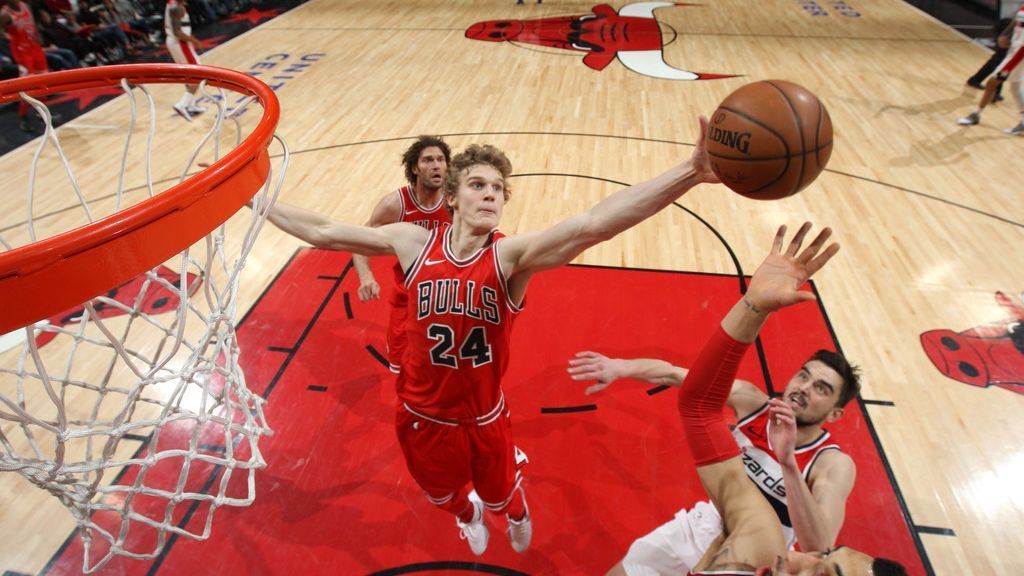 Chicago Bulls forward Lauri Markkanen will be out for four to six weeks after an MRI of his right hip revealed an early stress reaction of his right pelvis, the team announced.

Markkanen, who is averaging 15 points and 6.5 rebounds per game, was coming off a 21-point performance in Wednesday’s 117-110 win over the Minnesota Timberwolves. It was his highest scoring output in more than two weeks.

The Bulls did not say when the injury occurred. It was discovered during the MRI, which was conducted Thursday.

With 101 3-pointers, Markkanen on Wednesday joined Ben Gordon and Kirk Hinrich as the only Bulls players to make 100 or more 3s in each of their first three seasons.