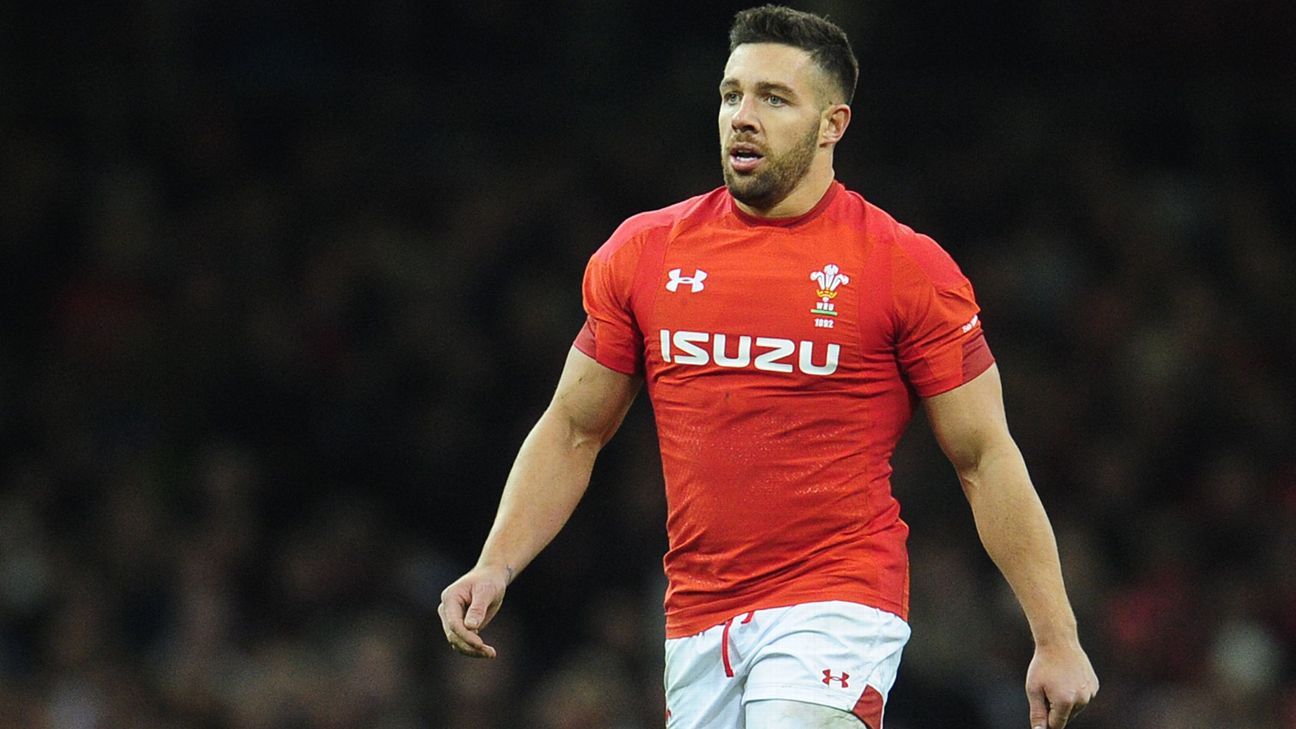 Rhys Webb will rejoin Ospreys on a two-year deal at the end of this season after Toulon released the scrum-half from the final year of his contract for family reasons.

Webb, 31, left Pro14 side Ospreys in 2018 to join Toulon on a three-year contract, which ruled him out of selection by the national team.

In October 2017 the Welsh Rugby Union (WRU) changed its policy to make players based outside Wales with fewer than 60 caps ineligible for selection.

“I’m really looking forward to the challenge and fighting for the Ospreys jersey again,” Webb said in a statement.

“I have loved my time in Toulon but it’s a relief to come home to the Ospreys, it’s where my family are, where I was brought up.

“To return to play for my home region again is just really special for me and I am so grateful for the opportunity to be able to do that again.”

Webb was unable to be a part of the Wales squad that won the 2019 Six Nations Grand Slam.

“All of us at the Ospreys are delighted that Rhys has decided to come home,” Ospreys managing director Andrew Millward said.

“He is a world class scrum-half and has proved that with the Ospreys, Wales, Toulon and the Lions, and to be able to bring him back home is something all of us should be proud of.”

Webb also said in a statement on Toulon’s website that he would give his all for the remainder of his time there.

“It was difficult for me to be away from my family and my young children,” he said. “From now on, I am determined to give my best for the club until the end of the season and I hope that we will obtain the victories that the club deserves.”