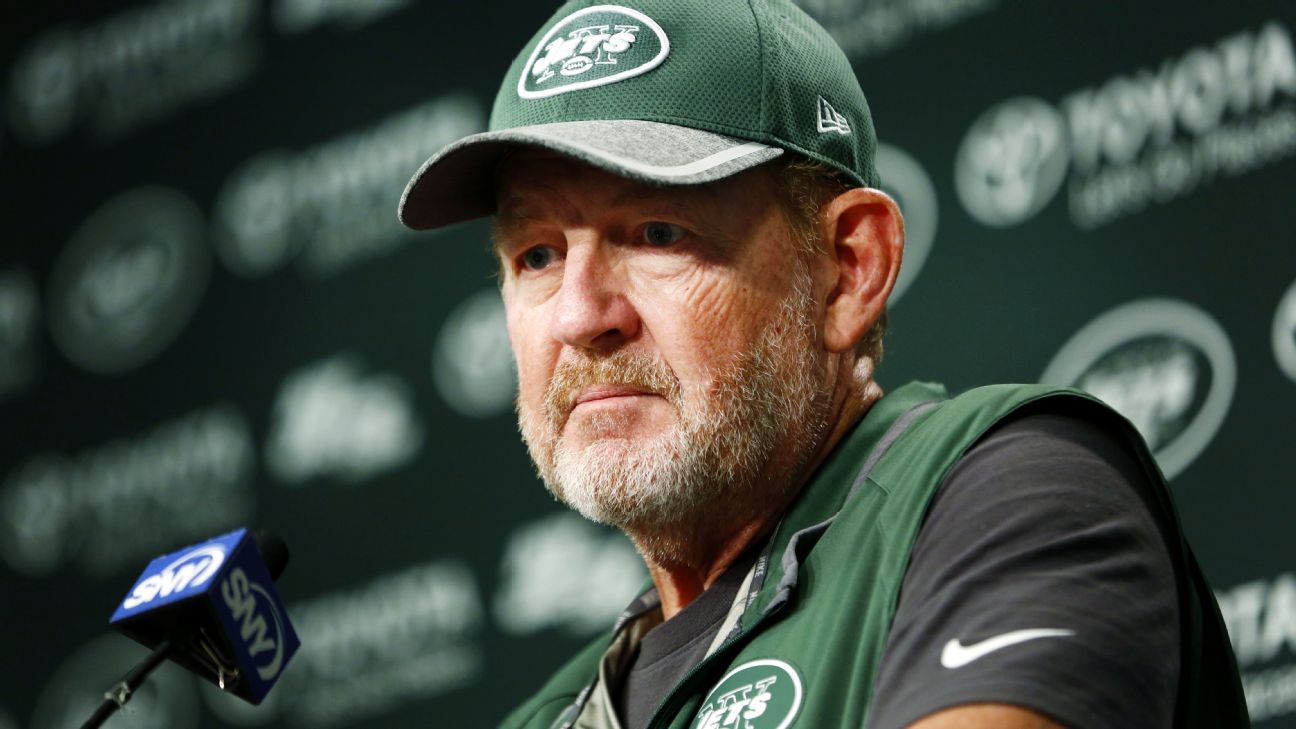 DAVIE, Fla. — The Miami Dolphins are hiring Chan Gailey as their offensive coordinator, a source told ESPN. Gailey will replace Chad O’Shea, who was let go on Monday after one season.

Gailey, 67, is coming out of retirement to lead the Dolphins’ offense. He last coached in the 2016 season as the New York Jets‘ offensive coordinator.

‪One word players often used to describe the Dolphins’ offense this season was “complex.” With a lot of young players and a young quarterback likely coming in, the Dolphins seem to be switching away from that Patriot-style offense and toward the spread scheme that Gailey prefers to run‬. O’Shea spent the previous 10 years as the New England Patriots‘ receivers coach.

The common Gailey connection here is that he has coached Ryan Fitzpatrick in two different stops: Jets as offensive coordinator in 2015-16 and Buffalo Bills as head coach from 2010 to 2012.

Gailey’s hire seems to significantly boost the chances that Fitzpatrick returns for the 2020 season.

Fitzpatrick is under contract with an $8 million salary with $4 million guaranteed. He mentioned that he will discuss with his family before deciding if he wants to return for Year 16, but Dolphins players want him back and the veteran quarterback said retirement would be harder than playing football.

NFL Network was the first to report the Gailey hire.

Gailey has been a three-time college head coach and two-time NFL head coach so he provides a lot of experience for the Dolphins on offensive side of the ball and for head coach Brian Flores overall.

It’s a return to Miami for Gailey, who was also the Dolphins offensive coordinator from 2000-01 under Dave Wannstedt.

The Dolphins now head into their most important offseasons in recent memory with Gailey leading their offense.

The Dolphins haven’t addressed the lingering status of assistant head coach/quarterbacks coach Jim Caldwell, who took an indefinite leave of absence citing health issues in mid-July. He served as a consultant during the season, and the Fritz Pollard Alliance placed him on their head coach candidates list after he was deemed fully healthy to return to coaching. Flores has twice sidestepped questions regarding Caldwell’s status with the Dolphins.