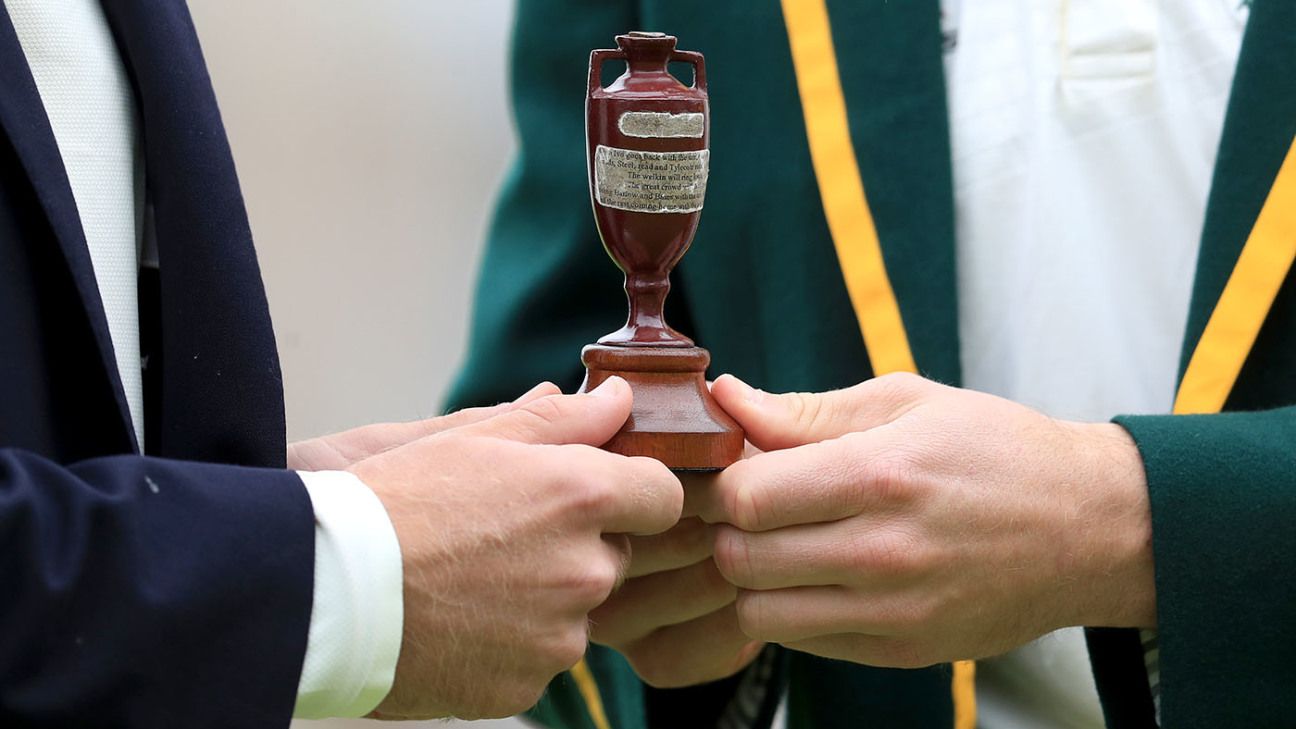 England are “cautiously” backing an ICC proposal to scrap five-day Tests from 2023.

The ICC’s cricket committee are expected to formally consider a proposal in 2020 to make four-day Tests mandatory as part of the World Test Championship in a bid to ease pressure in an increasingly crowded international schedule.

“We’re definite proponents of the four-day Test concept, but cautiously so, as we understand it’s an emotive topic for players, fans and others who have concerns about challenging the heritage of Test cricket, “an ECB spokesperson said. “We believe it could provide a sustainable solution to the complex scheduling needs and player workloads we face as a global sport.”

The world’s cricketers pose the most likely source of opposition to the plan, with many viewing the step up from four-day first-class games to five-day Tests as a critical point of difference at the top end of the long-form game.

However, the ICC’s increasing demand for event windows, the proliferation of domestic T20 leagues, the BCCI’s demands for its own sizeable share of bilateral calendar space, and the costs of staging Test series are all factors contributing to the move, which would shave off a significant amount of time from the calendar for the 2023 to 2031 cycle.

A reduction in the number of Test matches going to five days has also made administrators open to the idea, with more than 60 percent of matches played since the start of 2018 ending in four days or fewer.

“One of our top priorities is to underpin a healthy future for Test cricket while we continue to build accessible ways for new fans to enjoy our sport,” the ECB spokesperson said. “We are strongly behind a thorough and considered consultation where all opinions are explored.”

Last week, Cricket Australia chief executive Kevin Roberts said mandatory four-day Tests were “something that we have got to seriously consider”.

Since 2017, the ICC has permitted certain Tests to be played over four days, but only those outside the World Test Championship, such as England’s match against Ireland in July, which ended inside three days.

Matches played over four days would likely see an increase of the minimum overs in a day from 90 to 98, meaning that over four days only 58 scheduled overs would be lost.

Australia captain Tim Paine expressed his opposition to the proposal after his side’s 247-run victory over New Zealand in Melbourne.

“We might not have got a result if we’d done that in the Ashes, I think every game went to a fifth day,” Paine said. “That’s the point of difference with Test cricket, it is five days, it’s harder mentally, it’s harder physically, and it tests players more than the four-day first-class fixtures do. I think that’s what it’s designed to do, so I hope it stays that way.”

Tony Irish, the head of the international players’ body FICA, expressed concern that “they would simply plug in more cricket into the gaps” reducing the benefits of a lighter international schedule.