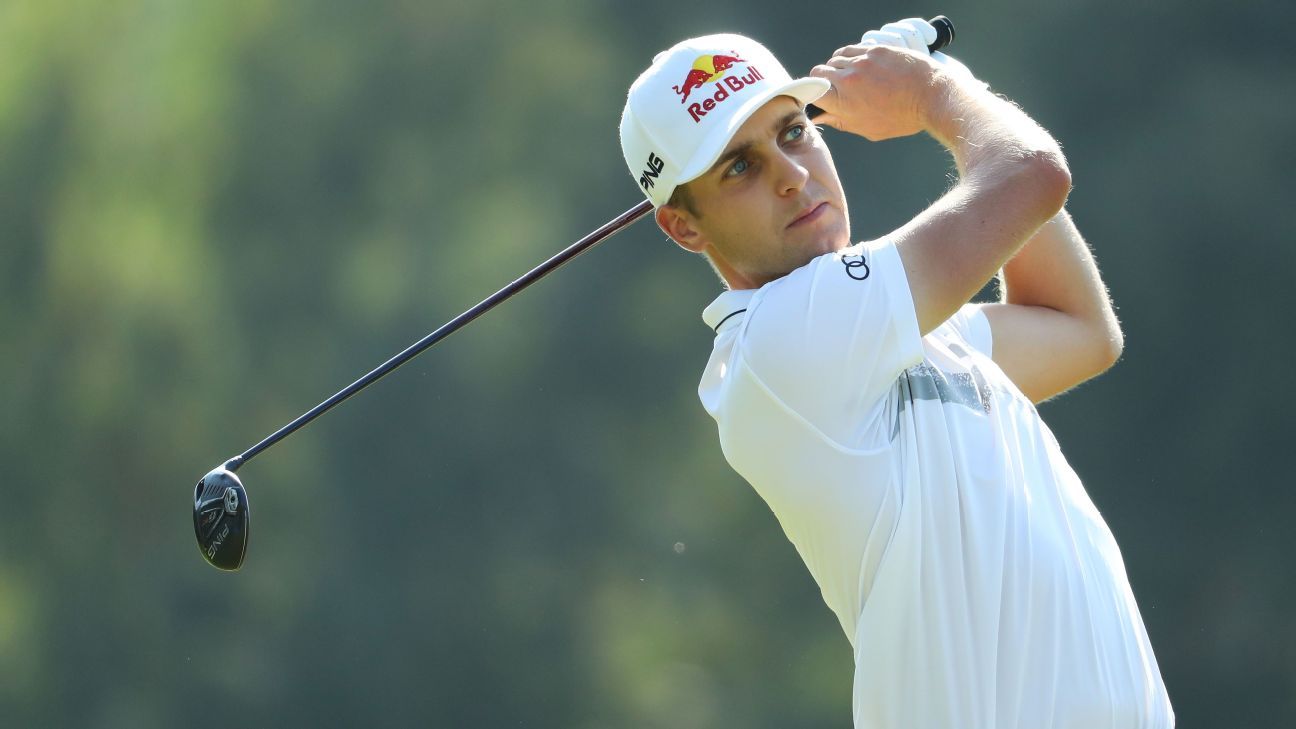 Austria’s Matthias Schwab carded a second-round 67 to take a solo lead at the Turkish Open in Antalya on Friday.

Schwab, 24, began the day as joint-leader before getting off to a great start with an eagle at the first. The Austrian made a birdie on the last home to secure a solo lead at 12 under.

Schwab, who has nine Top 10 finishes so far this season, is yet to win an event since turning professional in 2017.

Noren got off to a flying start on Friday, making five birdies on the front nine and would have finished the day tied for the lead had he not made a bogey on the last.

Detry had a roller coaster day, carding nine birdies and three bogeys on the way to a second-round 66.

NHLPA board approves plan for 24-team playoffs
Texans’ Watt focused on proving worth, not deal
The NHL’s coronavirus pause: What the playoff format means for all 31 teams, updates on testing, more
Best bets for Wednesday’s NASCAR race at Charlotte
How a Kentucky football coach and linebacker fought cancer together