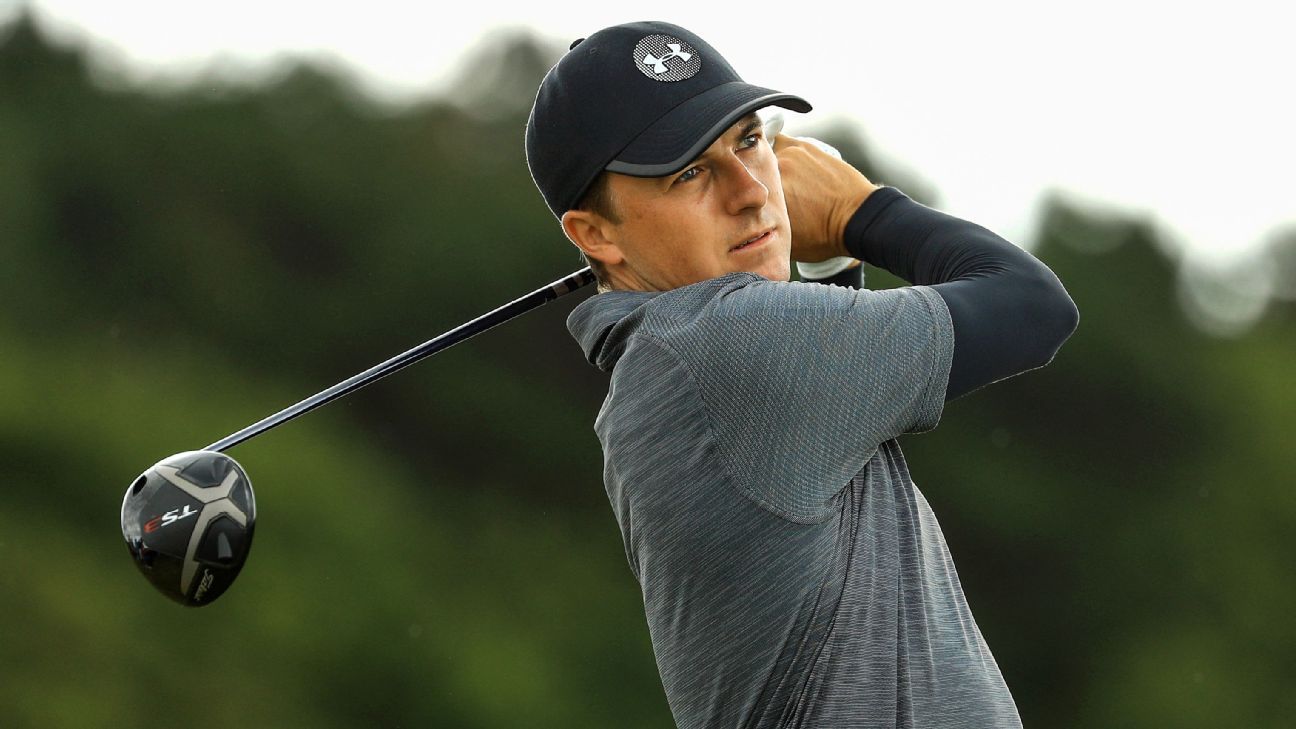 Jordan Spieth returns from his longest break during a calendar year hopeful that a fresh start will end his longest drought.

Spieth hasn’t won since the 2017 Open Championship at Royal Birkdale, a span of 54 tournaments worldwide. He last played in August at the BMW Championship, where he failed to advance to the Tour Championship for the second straight year.

Spieth is at the CJ Cup in South Korea and plans to stay in Asia another week for the PGA Tour’s first event in Japan.

“I certainly want to get back in the winner’s circle,” Spieth said. “It’s been a little while, and I would like to be more consistent this year, being able to tee it up on Sundays with chances to win more consistently, and that comes from better ball-striking.”

Spieth said he has spent time at home in Dallas working on his tee-to-green game. He is coming off one of his best years with the putter — and there have been some good ones — and believes once he gets the rest of his game in order, he’ll have more chances.

He had only four top-10 finishes last year, often hurting himself with poor final rounds. The closest he finished to the winner was four shots behind in The Northern Trust, the first FedEx Cup playoff event.

“Each part of my game at different points in my career has been toward the top of the PGA Tour at different times, and sometimes at the same time,” Spieth said. “So I know that I’m capable of doing it. It’s just a matter of the normal ups and downs of the game and addressing them, and quickly turning the downs to ups and then maintaining when those parts of the game are on top.”