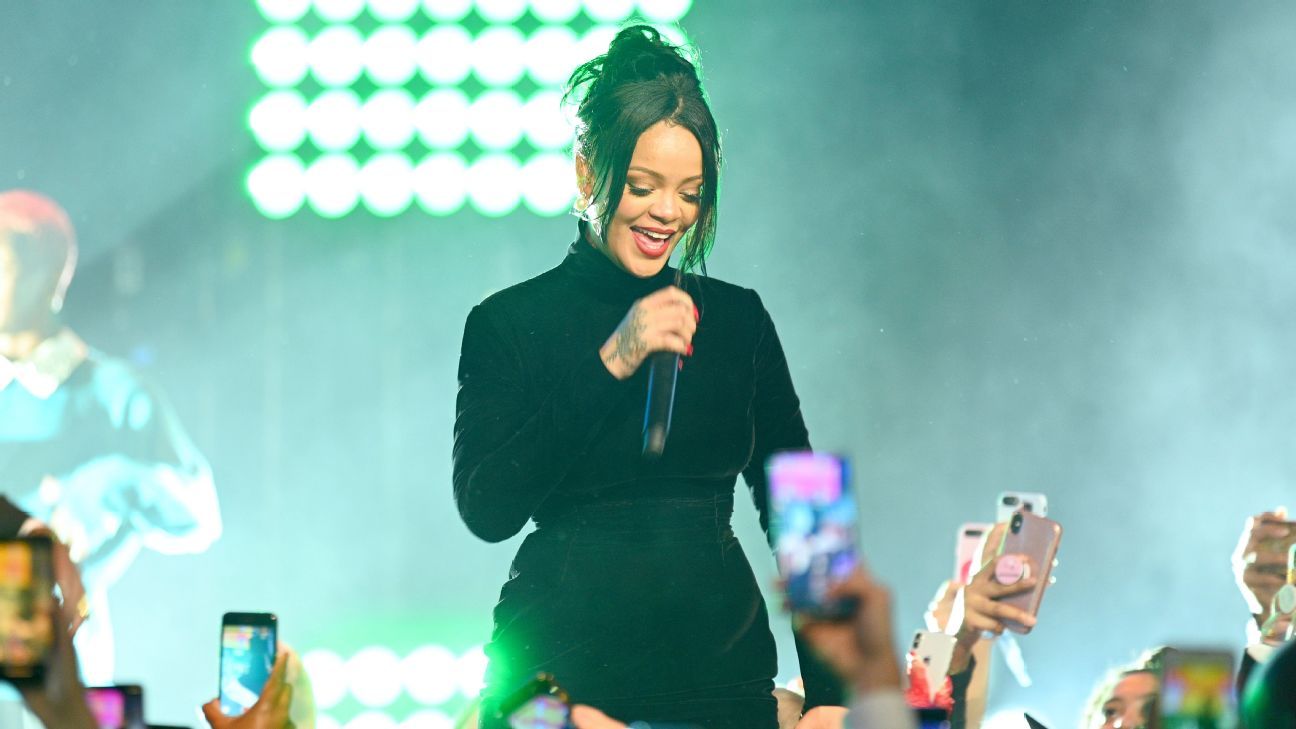 Nine-time Grammy Award winner Rihanna says she turned down an offer to perform at the Super Bowl in 2019 to show solidarity with Colin Kaepernick.

Rihanna told Vogue in a story published Wednesday that she would have been an “enabler” if she had performed at Super Bowl LIII in Atlanta.

“I couldn’t dare do that,” Rihanna told the magazine in August. “For what? Who gains from that? Not my people.

“I just couldn’t be a sellout. I couldn’t be an enabler. There’s things within that organization that I do not agree with at all, and I was not about to go and be of service to them in any way.”

Rihanna wasn’t the only celebrity to refuse a role at the Super Bowl over Kaepernick. Comedian Amy Schumer posted on Instagram in October 2018 that, as a show support for the quarterback, she wouldn’t appear in a Super Bowl commercial.

Kaepernick has not played in the NFL since 2016. His decision to kneel during the national anthem before games helped launch a social justice movement in the league that led to the Inspire Change initiative, through which NFL owners have agreed to contribute up to $89 million over six years toward causes players were supporting.

Jennifer Lopez and Shakira will be the co-headliners of the Super Bowl LIV halftime show in Miami this season. They will be the first artists to perform during the NFL’s signature event since the league entered into a partnership with Roc Nation, the entertainment company founded by rapper, businessman and activist Shawn “Jay-Z” Carter, to lead its endeavors in music and entertainment.