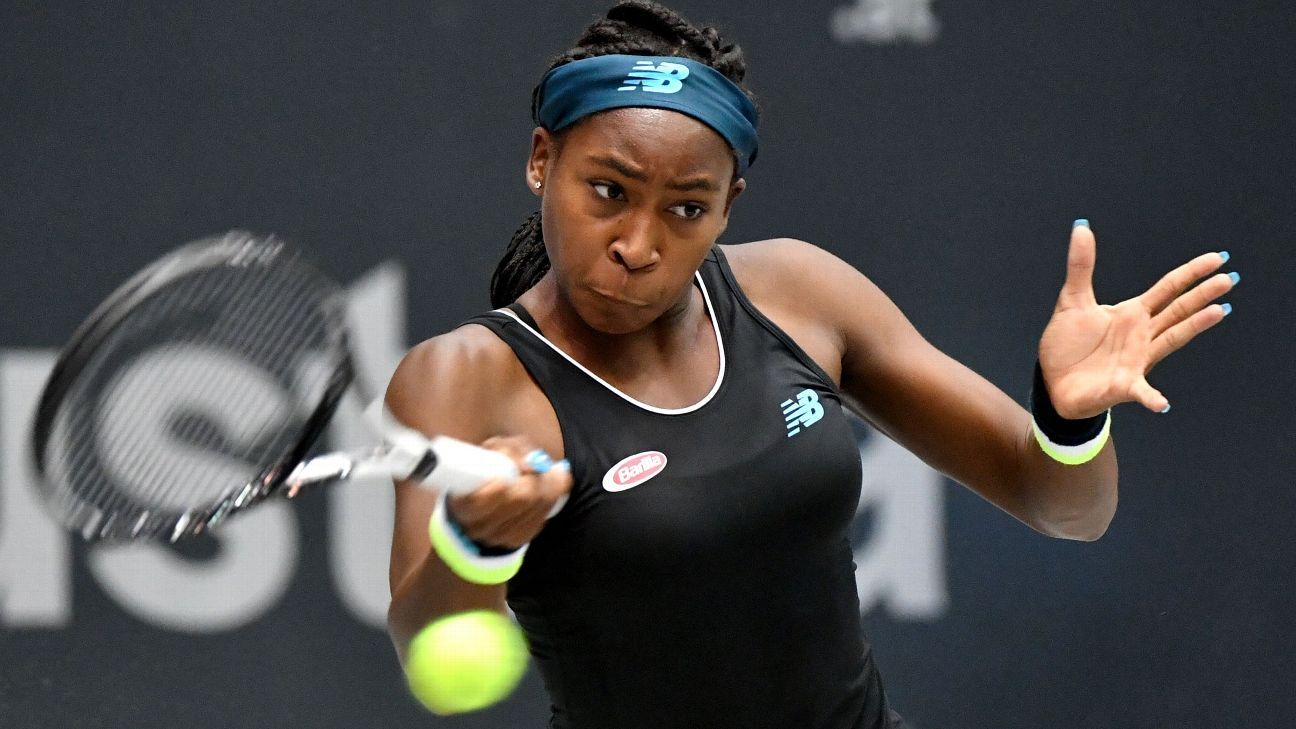 American teenager Coco Gauff is set to break the world’s top 100 for the first time after reaching her maiden WTA tour quarterfinal at the Linz Open in Austria on Wednesday.

Gauff, 15, progressed to the quarterfinals after her opponent, Kateryna Kozlova of Ukraine, retired when trailing 6-4, 4-6, 0-2, becoming the youngest player to reach a WTA quarterfinal since Sesil Karatantcheva of Bulgaria in January 2005.

The teenage American, who made an odds-defying run to the Wimbledon last 16 in July, will provisionally climb to world No. 94 when the WTA rankings are released next week, edging closer to automatic qualification for the Australian Open in January.

Gauff beat Stefanie Voegele of Germany in the previous round after she stepped in as a lucky loser for injured sixth seed Greece’s Maria Sakkari. The American had failed to make the main draw of the tournament, losing in straight sets to Germany’s Tamara Korpatsch in the second round of qualifying on Monday.

Gauff is playing in her first tournament since advancing to the third round of the US Open, where she fell to then world No. 1 Naomi Osaka.

Top seed Kiki Bertens will face Gauff in the quarterfinals if she wins her next two matches, and faces Misaki Doi of Japan in the round of 32 later on Wednesday.