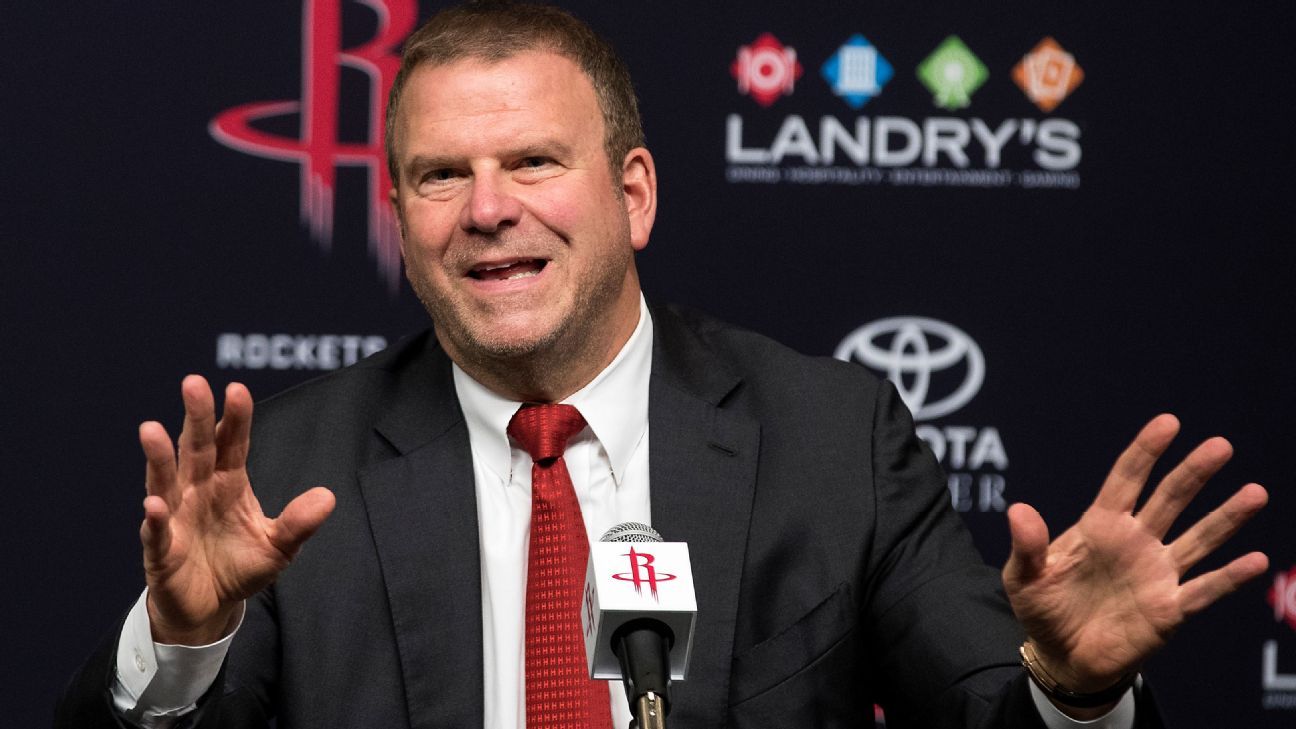 When New Jersey lawmakers legalized sports betting last year, a provision in the law banned team owners from placing or accepting bets on any games involving their sport.

It was directly aimed at the Golden Nugget and enacted over protests that Nevada regulators allow Fertitta’s casinos to take bets on pro basketball games as long as they don’t involve the Rockets.

“We’re grateful, and appreciative that people eventually realized this was an overreaction,” said Steve Scheinthal, general counsel for the Golden Nugget’s parent company, Houston-based Landry’s Inc. “It allows us to compete.”

The ban on all NBA bets cut badly into the Golden Nugget’s New Jersey sports betting business, given heavy bettor interest on basketball games. That’s because customers are typically not willing to visit two different casinos to place their sports bets.

“It was like going into a boxing ring with one arm tied behind your back,” Scheinthal said. “You just can’t compete that way. It gave everyone a year’s head start on us.”

New Jersey won a U.S. Supreme Court case in May 2018 clearing the way for all 50 states to offer sports betting should they so choose.

Since then, more than $3.7 billion worth of sports bets have been made in New Jersey, which is challenging Nevada for leadership of the national sports betting market.