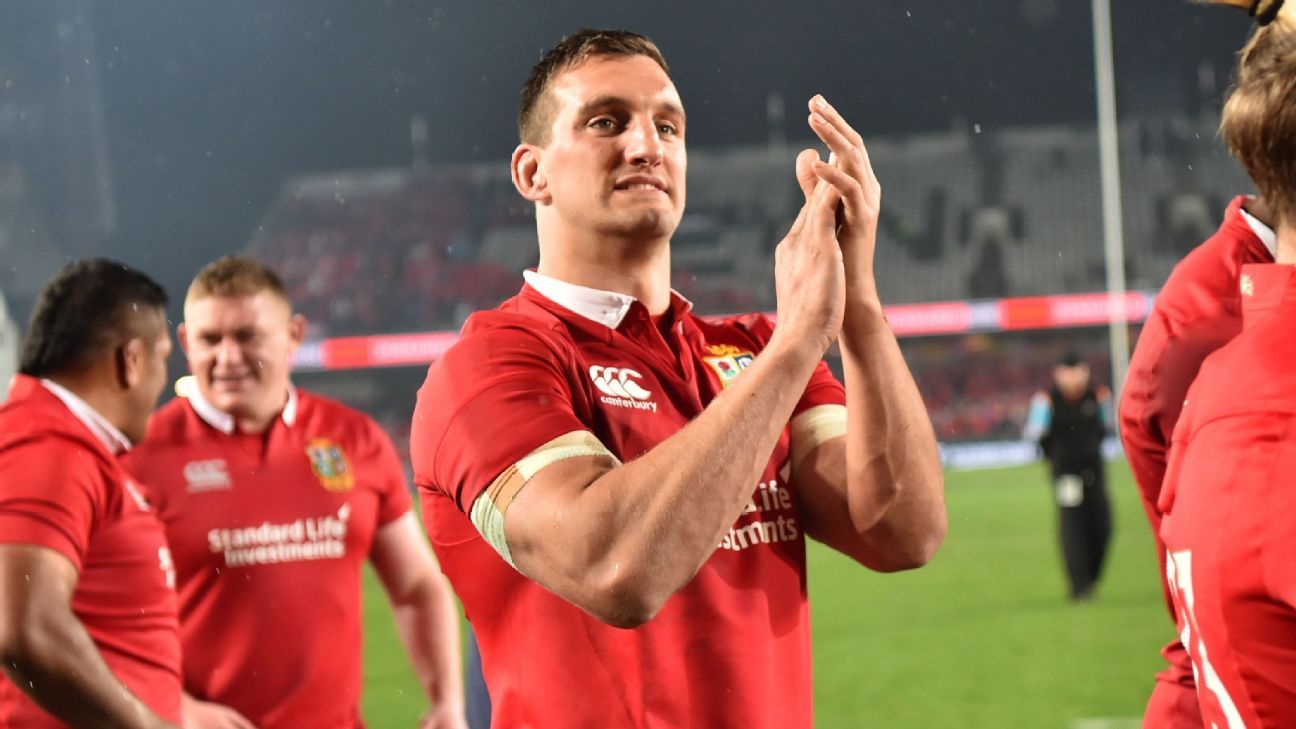 Former Wales captain Sam Warburton has warned that a professional player could die on the pitch unless rugby union takes preemptive measures to improve safety.

Warburton’s autobiography Open Side is being serialised in The Times and he has written of his concerns about rugby’s fatality rate in recent years.

The 30-year-old cited examples including Nicolas Chauvin, an 18-year-old academy player at Stade Francais who died after his neck was broken in a tackle last December.

“Rugby’s just a game. It’s not worth dying for,” Warburton said.

“If something isn’t done soon, then a professional player will die during a game, in front of the TV cameras, and only then will people demand that steps must be taken. It will be reaction rather than anticipation.”

Warburton, who retired in July last year having failed to return to peak fitness after neck and knee surgery, said officials should crack down on illegal bindings to spot dangerous clearouts at the rucks.

“A lot is being done, especially around concussion, but you will never make the tackle safe,” he said.

Ahead of the World Cup starting this month in Japan, Warburton has also called on World Rugby to standardise the way concussion is treated.

The two-time British & Irish Lions captain praised Wales and England for their treatment of players who have suffered blows to the head but said the same standards were not being met in France.

“What I’ve heard from players and coaches, they don’t take concussion seriously so that’s where I think World Rugby do need to get into a lot of the Unions.”