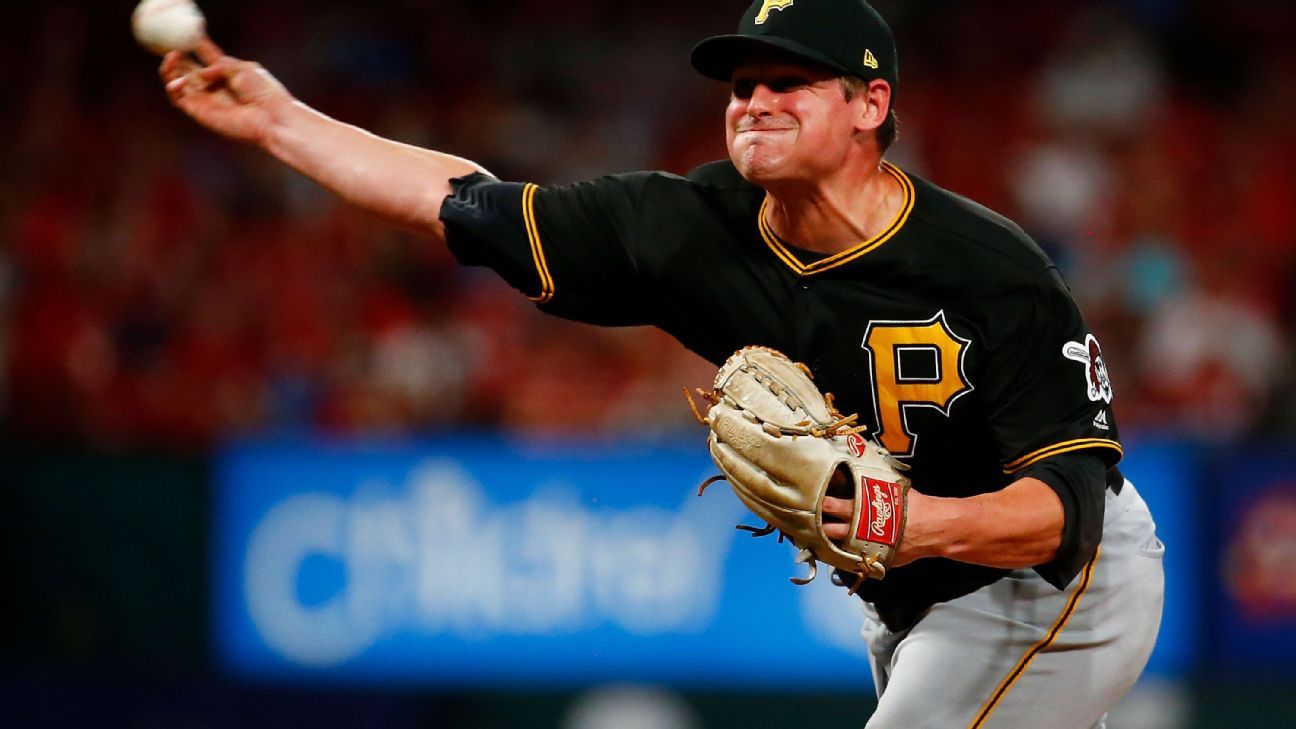 Pittsburgh Pirates reliever Kyle Crick had surgery on his right index finger Tuesday. The injury was the result of an altercation he had with teammate Felipe Vazquez in the clubhouse before Monday’s game against the San Francisco Giants.

The Pirates said the right-handed Crick had “extensor tendon repair surgery” on Tuesday in San Francisco. He is expected to be healthy by spring training.

“The behavior exhibited by these two players last night is unacceptable, inconsistent with the standards expected of a Major League player and will not be tolerated by the organization,” general manager Neal Huntington said in a statement.

Both players were fined an undisclosed amount.

Crick has a 4.96 ERA in 52 appearances this season. He last pitched on Sunday.

Vazquez was not in the Pirates’ lineup Tuesday against the Giants.