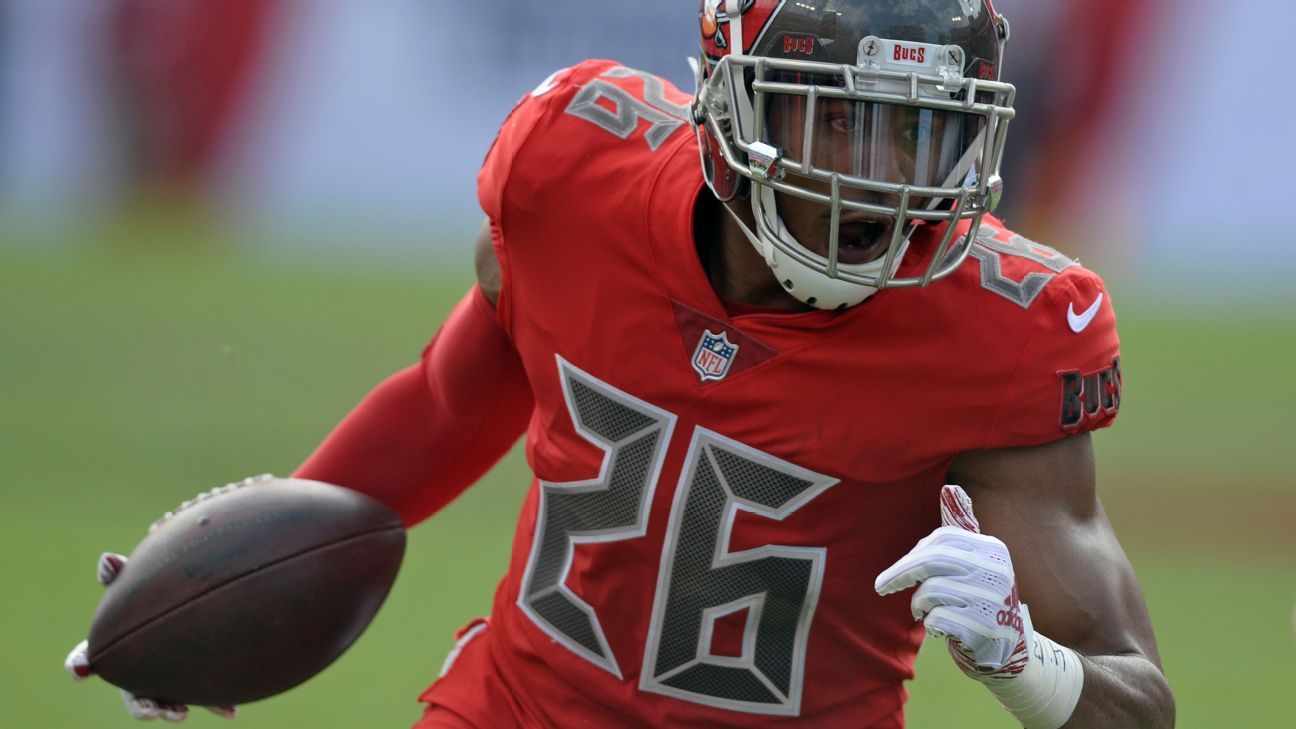 Among a flurry of roster moves coming off a 31-17 season-opening loss to the 49ers, the Tampa Bay Buccaneers have re-signed safety Andrew Adams, who picked off Cam Newton three times last year.

The Bucs face the Panthers on Thursday night.

Adams was among the Lions’ roster cuts this preseason after the Bucs elected not to tender him in the offseason.

This move comes after the Bucs placed safety Justin Evans on injured reserve due to an Achilles injury. Evans started 21 games over the last two seasons before injuries to his feet forced him to IR last year. The team is hopeful he can return after eight games.

The Bucs selected Benenoch in the fifth round of the 2016 NFL draft. He had started 22 of 35 career games at both guard and tackle, but he was often inconsistent. Just three members of the Bucs’ seven-player 2016 draft class remain on their current active roster, although Ryan Smith is currently serving a four-game suspension.

Wells played in 39 games for the Jaguars, with nine career starts — five of them last season.