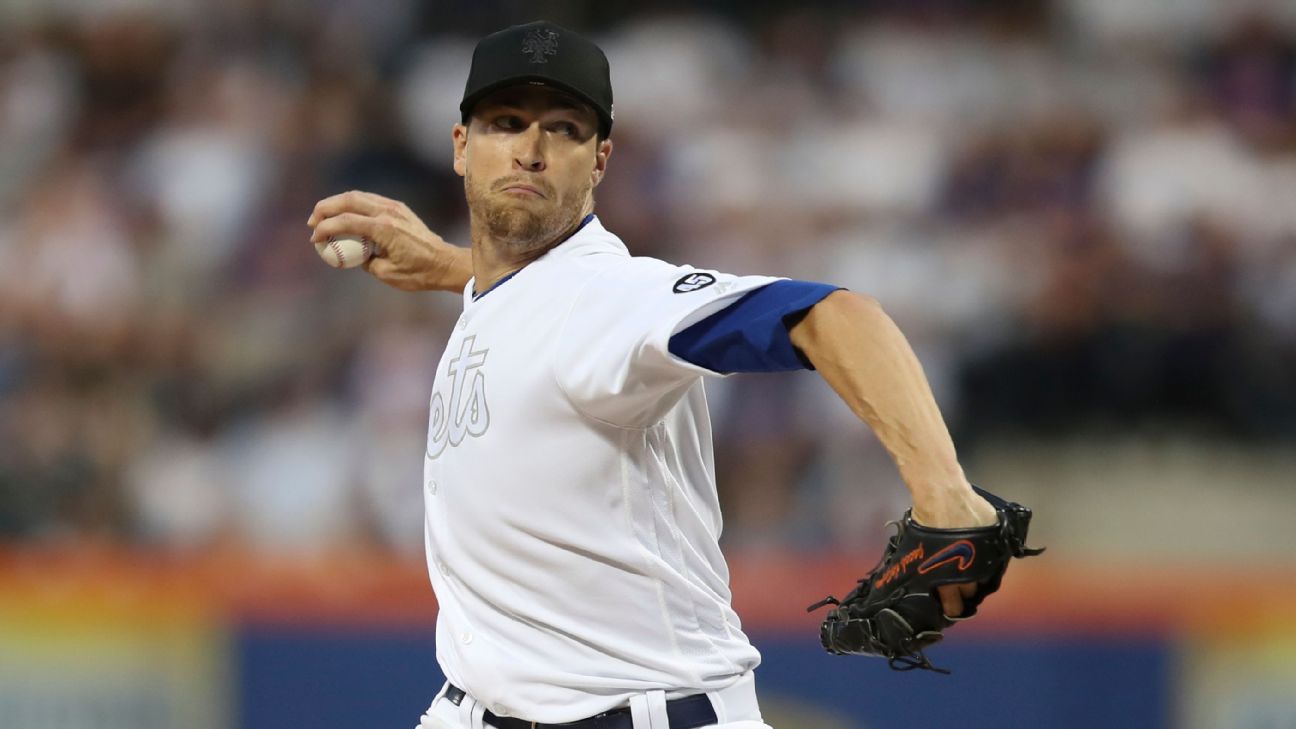 The New York Mets tied a major league record with 26 strikeouts in Friday night’s 2-1 home loss to the Atlanta Braves in 14 innings. Seven members of New York’s bullpen combined to match the effort of ace Jacob deGrom, who spotted the Mets 13 strikeouts before exiting after seven innings with the score tied 1-1.

The Mets are the fifth team to record 26 strikeouts in a game, and they’re the second of those five to lose the game, according to ESPN Stats & Information research.

Mets reliever Jeurys Familia struck out Braves second baseman Ozzie Albies in the top of the 14th to tie the record. It was Familia’s third strikeout of the inning but didn’t come until after he allowed the go-ahead run to score on a Billy Hamilton single.

DeGrom, who gave up only four hits and a walk, also drove in New York’s only run on a solo home run in the sixth inning.