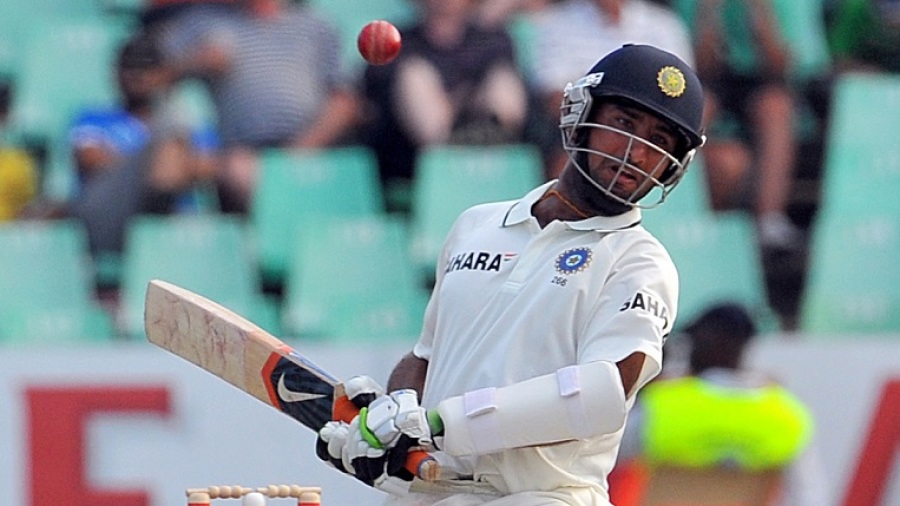 The nearly eight-month long break between India’s previous Test in Sydney and now seemed to matter little to Cheteshwar Pujara as he struck a hundred for India in the tour match against West Indies A, ahead of their first World Test Championship clash.

Pujara retired after completing his century which came off 187 balls and included eight fours and a six. India finished the day on 298 for 5 with Rohit Sharma finding red-ball form. He contributed 68 in a 132-run fourth-wicket stand with Pujara, before falling to the offspin of Akim Frazer.

The pair steered the Indians out of choppy waters after the visitors had been reduced to 53 for 3. Captain Ajinkya Rahane and opener Mayank Agarwal endured failures, falling to the medium pace of Jonathan Carter for scores of 1 and 12 respectively. Carter was the pick of the West Indies A bowlers, as he also accounted for the wicket of Rishabh Pant, who scored a 53-ball 33.

KL Rahul, meanwhile, squandered a start, falling for a quickfire 46-ball 36, which included five fours and a six. At stumps, Hanuma Vihari was unbeaten on a patient 101-ball 37, in the company of Ravindra Jadeja.