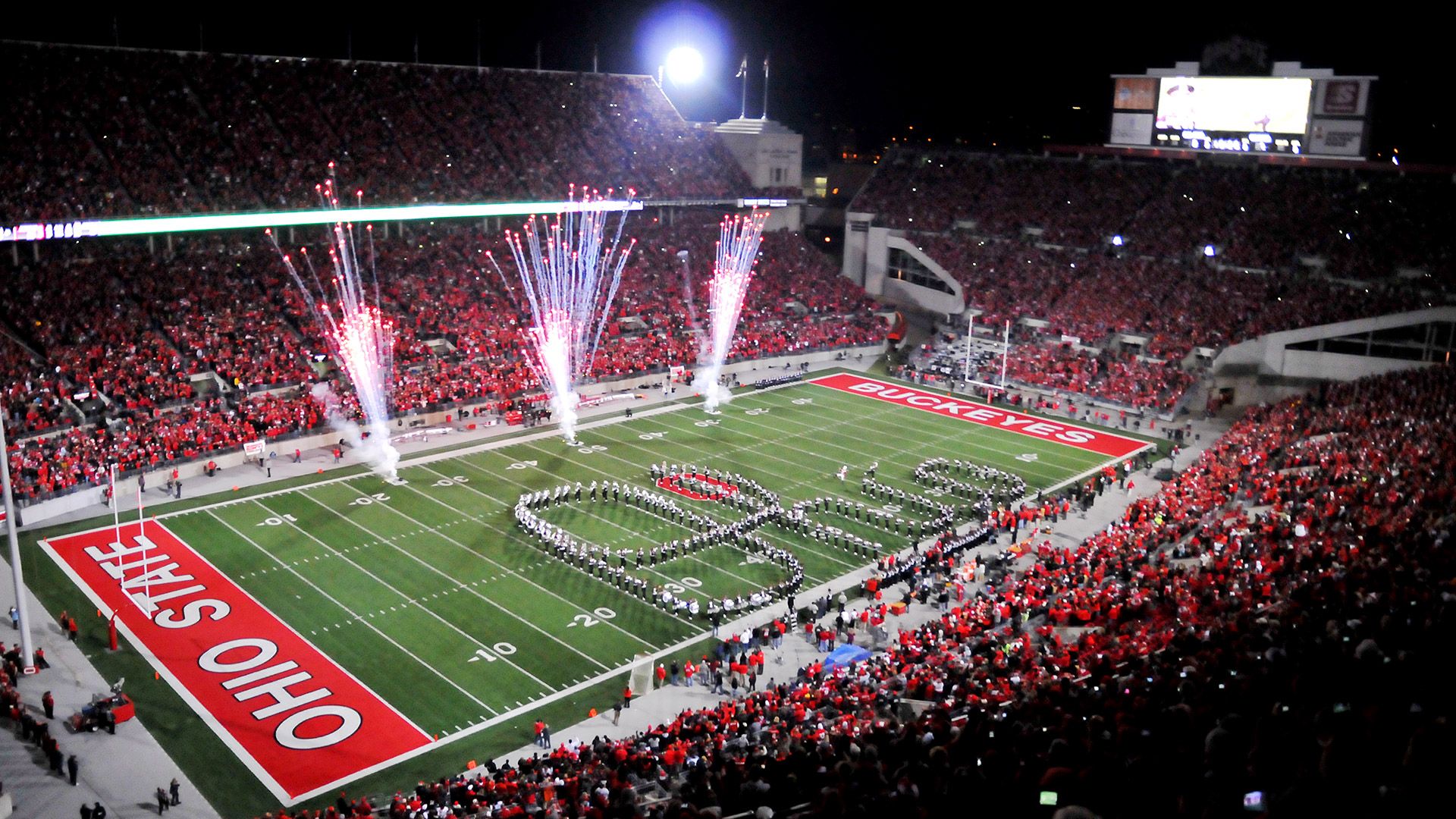 Ohio State is seeking a trademark on one of the most common words in the English language.

The school, formally known as The Ohio State University, is seeking a trademark on the word “The” for use on clothing and hats. According to the U.S. Patent and Trademark Office, the filing was made Thursday.

University spokesman Chris Davey confirmed the school had made a trademark submission, saying it was necessary to protect the brand.

“Like other institutions, Ohio State works to vigorously protect the university’s brand and trademarks,” Davey told The Columbus Dispatch in a statement. “These assets hold significant value, which benefits our students and faculty and the broader community by supporting our core academic mission of teaching and research.”

Ohio State has previously trademarked the names and likenesses of football coaches Woody Hayes and Urban Meyer as well as phrases like Script Ohio and The Shoe.

Common words and phrases can trademarked if the seeker can prove a distinctive usage outside the traditional meaning.