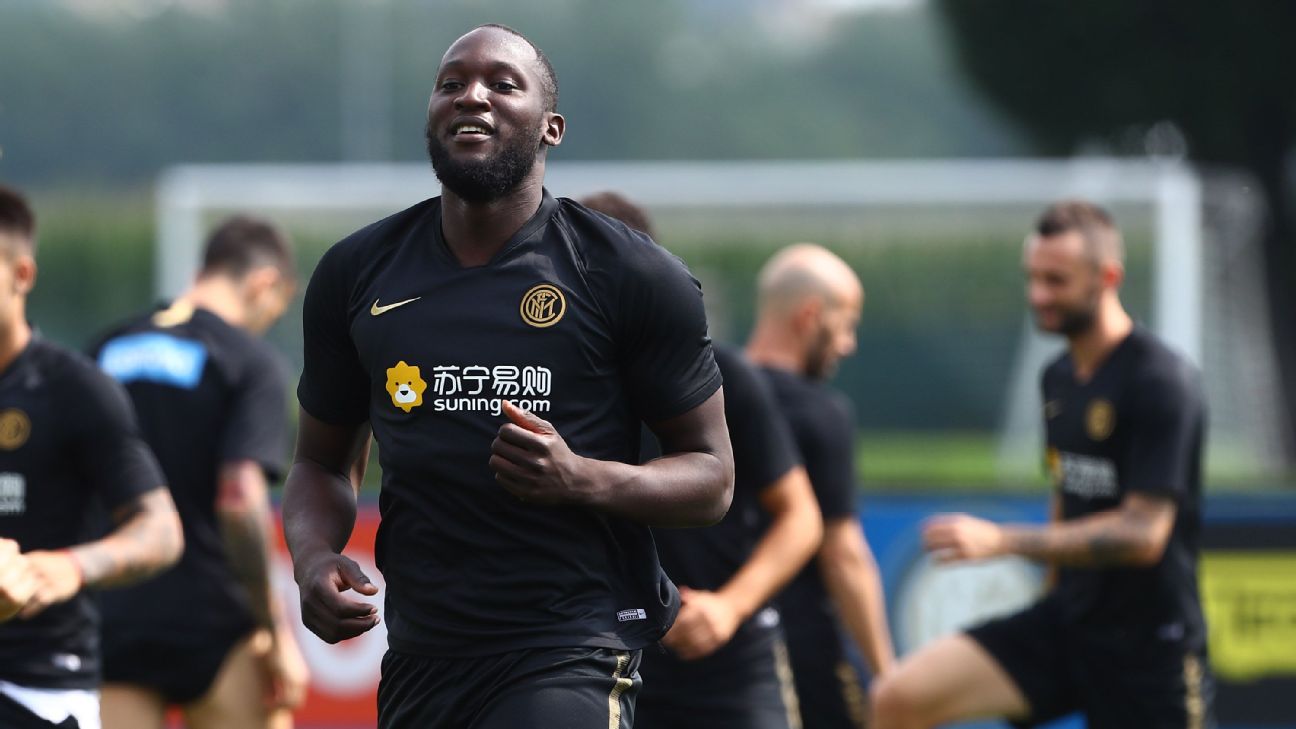 The Toe Poke Daily is here every day to bring you all the weirdest stories, quirkiest viral content and top trolling that the internet has to offer, all in one place.

You’ve heard of flat-track bullies, of course. Players who seem to “rise to the occasion” when said occasion is essentially meaningless. Well new Inter Milan arrival Romelu Lukaku has taken that to the next level with a four-goal outing in an 8-0 win against Serie D side Virtus Bergamo Ciserano.

Lukaku’s summerlong quest to ditch his former team Manchester United finally became a reality on deadline day in England  and the €80m Belgian got to take part in a club friendly for Inter on Sunday.

The pace? Lacking (and not just from Lukaku). The effort from the opposition, similarly lacking, although the goalkeeper didn’t seem too happy about shipping eight goals. But hey, it’s preseason and these are goals, albeit four meaningless ones after Inter already had a sizeable lead.

Something tells us they might not come so easy when Lukaku kicks off his Inter career in earnest when the Serie A season begins against Lecce on Aug. 26, though.

Moukoko made his debut for the U17s at the tender age of 12 in 2017 and has been attracting the interest of Europe’s elite ever since — scoring 46 goals in 25 games last season.

Now there’s even more to be excited about as this weekend he netted a double hat trick in the U19 Bundesliga meeting with Wuppertal FC.

This boy is going to be good…

Roma have a brand new addition to their trophy cabinet and, unlike most others, this particular piece of “silverware” is live and has to be watered daily.

After things ended level in normal time, the Giallorossi beat Real Madrid on penalties at the Stadio Olimpico on Sunday night to win the Mabel Green Cup.

As can be seen, the actual cup being contested was certainly worthy of note, as Roma will now have to find room on their mantelpiece for a rather large bonsai tree.

Metalwork is so passe. Tree-phies are definitely the way forward. Here’s hoping we see many more in the future.

With their new home and away kits proving to be instant hits with their fans, Arsenal have now released their 2019-20 third shirt to complete the set.

The jersey is predominantly navy blue with yellow and black trim, with Alexandre Lacazette, Ainsley Maitland-Niles, Hector Bellerin and Matteo Guendouzi all doing the modelling honours.

Exclusively available from @adidasfootball and Arsenal until August 18 🛍

Arsenal have reinforced their strong claim to be the best-dressed team in the Premier League this season. Whether that ends up translating to any actual success on the pitch remains to be seen.