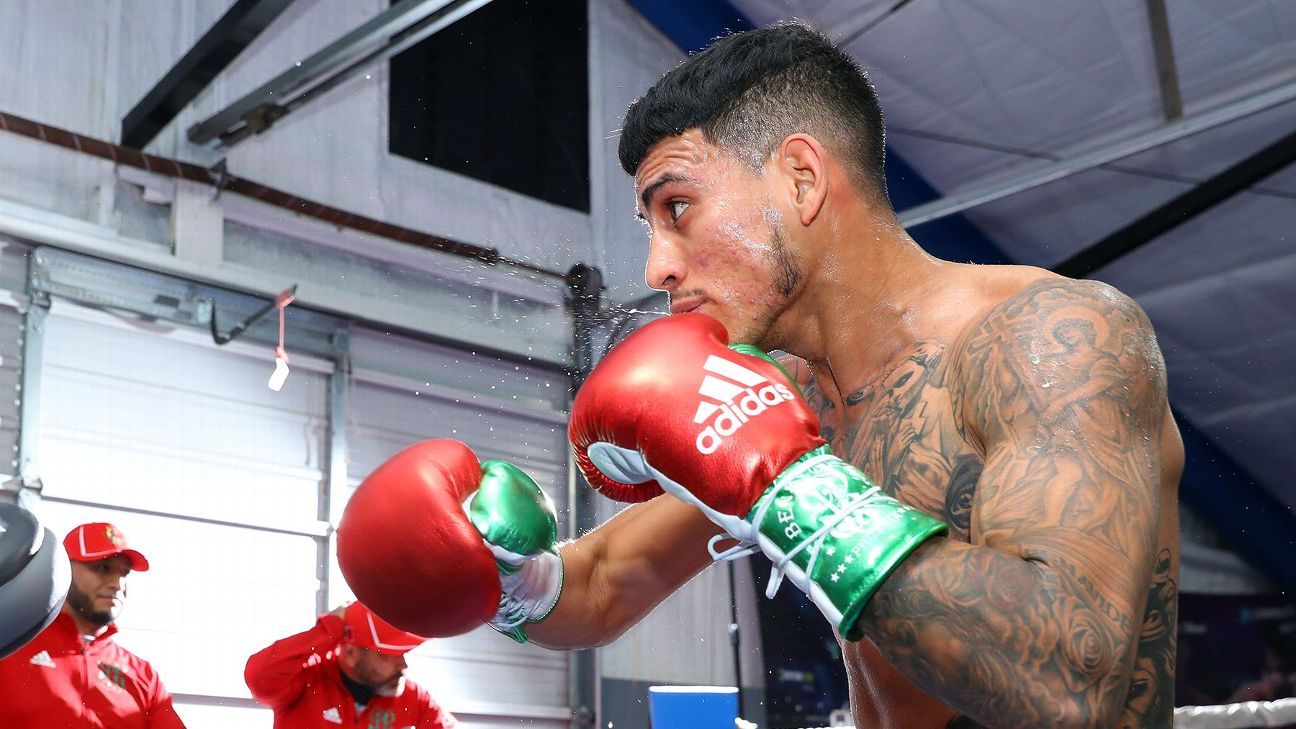 Welterweight contender Jose Benavidez Jr. has suffered a leg injury in training, forcing him to postpone his fight with former world titlist Luis Collazo next month.

Collazo and Benavidez were due to meet in a 10-round fight in the main event of the Top Rank Boxing on ESPN card on Aug. 17 at the Banc of California Stadium in Los Angeles. But Top Rank vice president Carl Moretti told ESPN that Benavidez’s team informed the company Thursday of the injury to his right leg, the same one that Benavidez suffered a gunshot wound to in 2016 that nearly killed him.

Keith Connolly, Collazo’s manager, told ESPN that the fight would be rescheduled.

“I was told by Top Rank that the fight is being moved to October so Benavidez has time to heal his leg,” Connolly said.

Connolly said Collazo (39-7, 20 KOs), 38, of Brooklyn, New York, planned to remain in Puerto Rico, where he has been training as he aims for a fourth win in a row.

Benavidez (27-1, 18 KOs), 27, of Phoenix, a former interim titlist at junior welterweight, has not fought since October, when he suffered his only defeat by 12th-round knockout in a one-sided fight challenging welterweight world titlist Terence Crawford in his hometown of Omaha, Nebraska.

Navarrete (27-1, 23 KOs), 24, of Mexico, will be making the second defense of his 122-pound belt after outpointing Isaac Dogboe to win the title in December and then stopping him in the 12th round of their rematch in May.

The card will be the first boxing event to be held at the Banc of California Stadium, which opened in 2018 and serves as the home field for Major League Soccer’s Los Angeles FC.