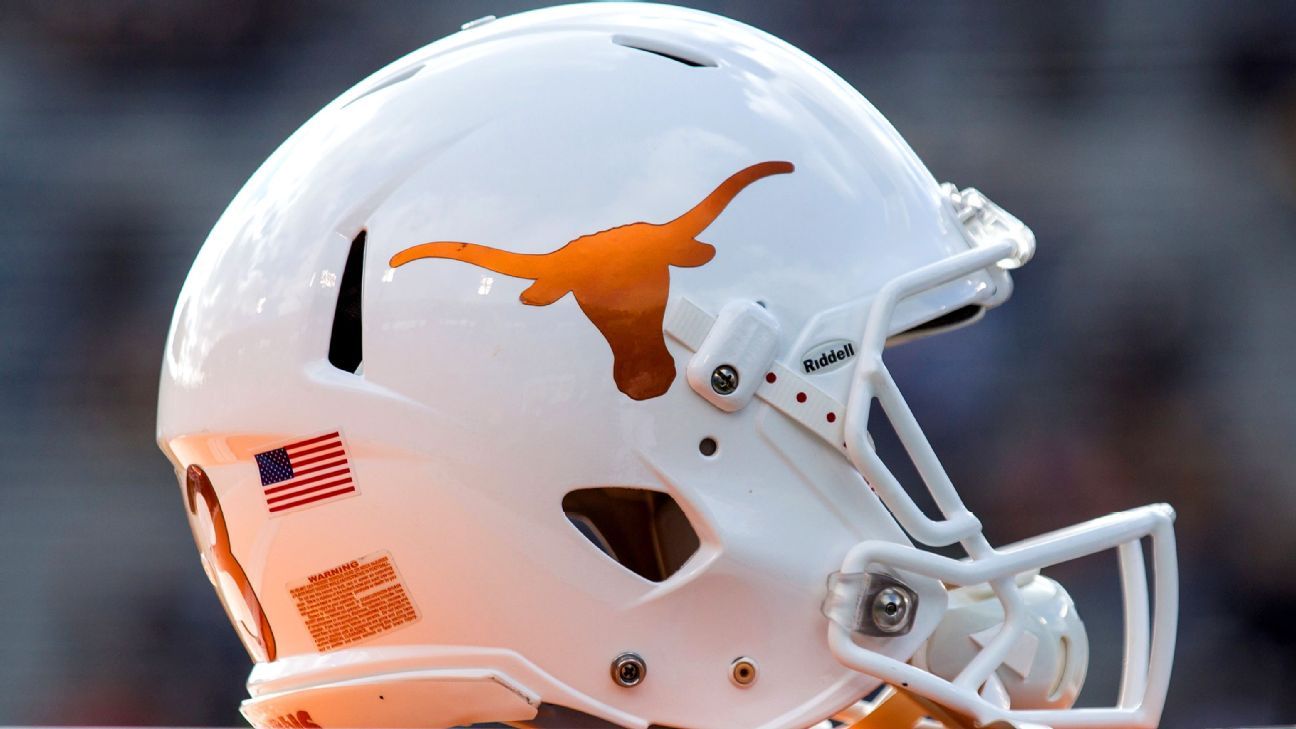 Texas added one of the top in-state prospects to its recruiting class on Monday when ESPN 300 defensive end Vernon Broughton committed to the Longhorns.

The No. 79-ranked recruit overall chose Texas over Texas A&M in what Broughton says was a back-and-forth recruitment between the two schools.

“The coaches, getting to know the coaches, because I’ve known them for at least a year and a half,” Broughton said. “They jumped on me for a long time, so I felt comfortable.”

Broughton is the No. 14-ranked prospect in the state out of Cypress Ridge High School in Houston, Texas. At 6-foot-5, 280 pounds, he is the No. 11-ranked defensive end in the country. It was a big win for the Texas coaching staff to keep him away from the Aggies.

“Texas A&M, their big pitch was that they were talking about me playing defensive end,” Broughton said. “Texas, they said they could see me getting a lot of playing time, I just have to work for it. They said I could play all over the defensive line.”

Broughton’s commitment gives the Longhorns eight ESPN 300 commitments from the state of Texas in what has been a back-and-forth battle with the new Texas A&M coaching staff.

Longhorns coach Tom Herman was able to sign 15 ESPN 300 recruits from the state in the 2018 class, including the top three prospects from Texas in B.J. Foster, DeMarvion Overshown and Caden Sterns. Jimbo Fisher then came to Texas A&M and signed the top in-state recruit in 2019, offensive lineman Kenyon Green, along with 10 other in-state ESPN 300 commitments.

While the top-ranked prospect in the state for 2020, running back Zachary Evans, doesn’t have either Texas or Texas A&M listed in his top group, both schools are still trying to get him. The Aggies currently have three ESPN 300 commitments from the Lone Star state, compared to eight committed to the Longhorns.

Broughton was a big recruiting win and his commitment underscores the Longhorns’ focus on defense. The staff signed 14 ESPN 300 defensive recruits in 2018 and 2019 combined, and now the coaches have three in 2020.

“They’re close to home and I have a great relationship with coach [Oscar] Giles, the defensive line coach,” Broughton said. “And [Texas] took care of me and my family every time we’ve been up there, they always showed love.”