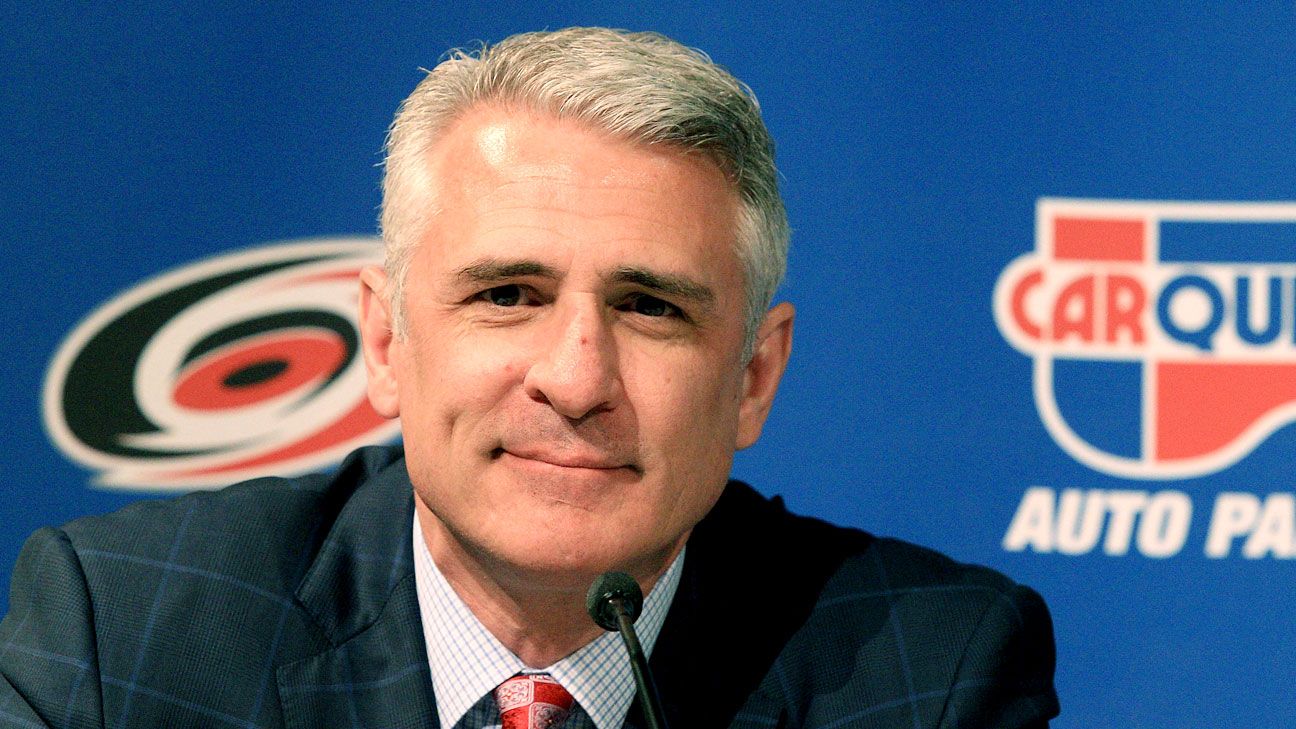 Francis will receive a multiyear contract from the team, which is expected to make the hire official later this week, the source said.

The expansion Seattle franchise is set to begin play in the 2021-22 season as the NHL’s 32nd team.

Francis, though, fits the bill.

The 56-year-old has been in hockey operations since shortly after the end of his Hall of Fame playing career. All of that time has come with the Carolina Hurricanes, including four seasons as GM.

Carolina didn’t make the playoffs with Francis in charge of decision-making, though his moves put the foundation in place for the team that reached the Eastern Conference finals this past season.

As a player, Francis spent 23 seasons in the NHL, with stints in Hartford, Pittsburgh, Carolina and Toronto. A two-time Stanley Cup champion, the center had 549 goals and 1,249 assists in 1,731 games.