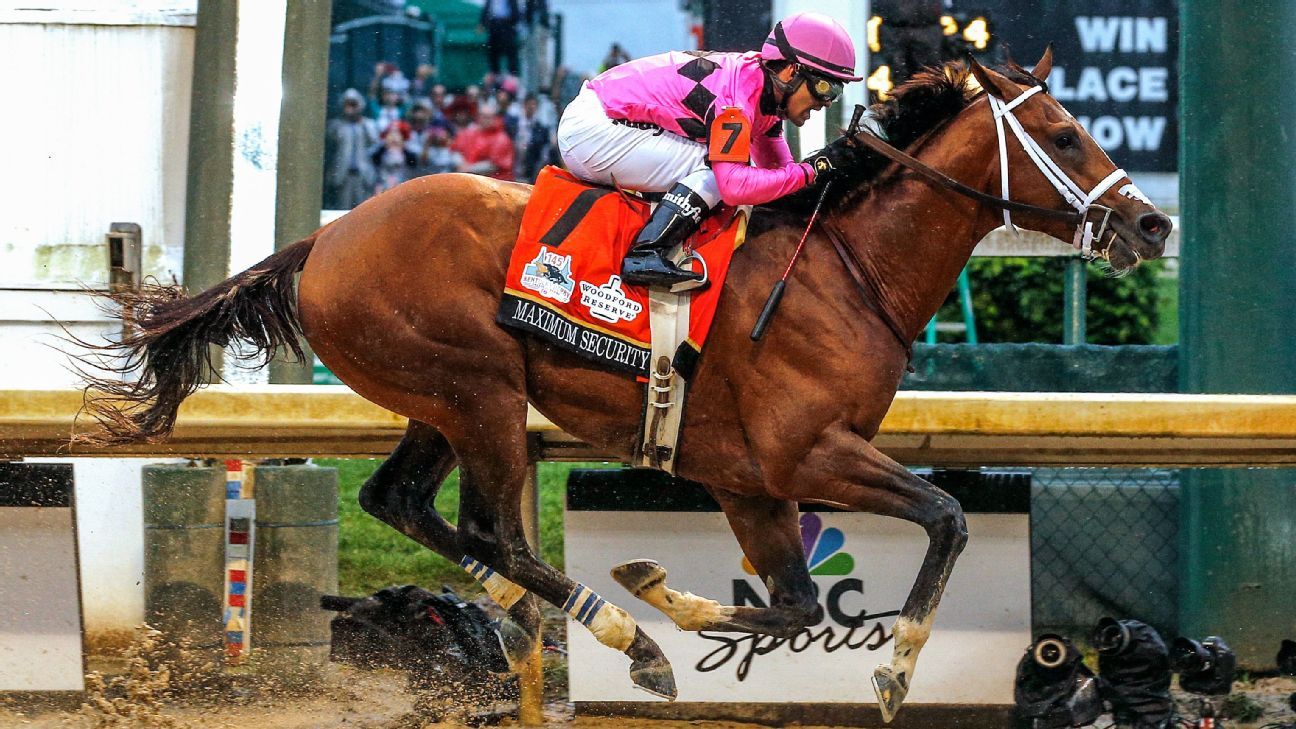 Gary and Mary West, the owners of Maximum Security, filed a lawsuit late Tuesday over the disqualification of their horse after crossing the line first at the 145th Kentucky Derby earlier this month.

The Wests sued the Kentucky Horse Racing Commission, its members, staff and stewards who disqualified Maximum Security for interference. The federal lawsuit was filed in U.S. District Court in Frankfort, Kentucky, and seeks to have the decision reversed and the original finish order reinstated.

Country House, the horse that initially finished second, was declared the winner.

The lawsuit calls the disqualification process “bizarre and unconstitutional.” The Wests also seek to have the Derby purse money redistributed to them, jockey Luis Saez and trainer John Servis. The winner’s share was $1.86 million.

The lack of an appeals process denied them their due process rights, the owners claim. They filed a notice of intent to appeal with the racing commission on May 6, asking for a hearing by the full commission, but that was denied.

Earlier this week, Saez was suspended for 15 racing days for “failure to control his mount and make the proper effort to maintain a straight course thereby causing interference with several rivals.” The jockey is expected to file an appeal.