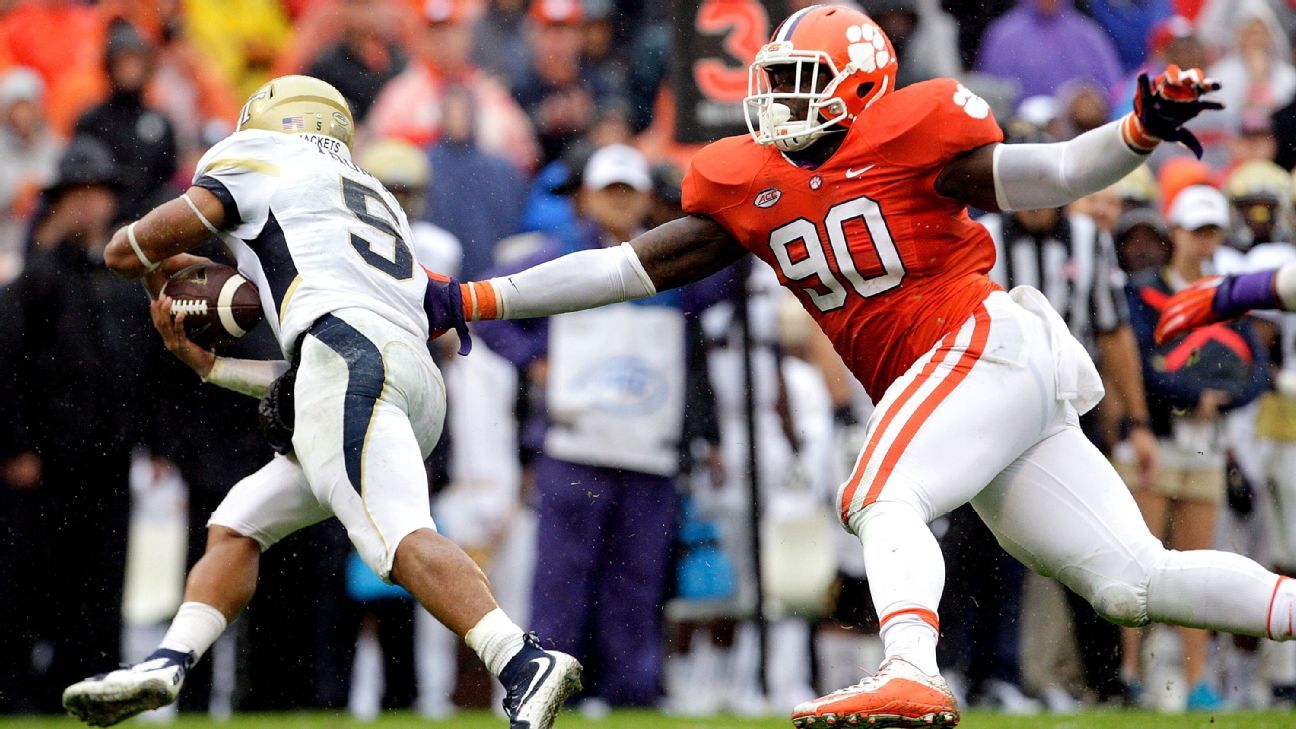 Clemson coach Dabo Swinney says Smith has placed his name in the NCAA transfer portal with intentions to leave. The 6-foot-2, 250-pound Smith is from Baltimore, Maryland and was considered a five-star prospect when he signed with Clemson in 2016.

Smith was a backup as a redshirt sophomore last season and had 16 tackles, including a sack, over 15 games.

Smith spent this past spring competing for a starting linebacker spot and was praised by Clemson defensive coordinator Brent Venables for his leadership at a position that lost two starters off its national championship squad.

Smith graduated earlier this month and would have two years of college eligibility remaining.