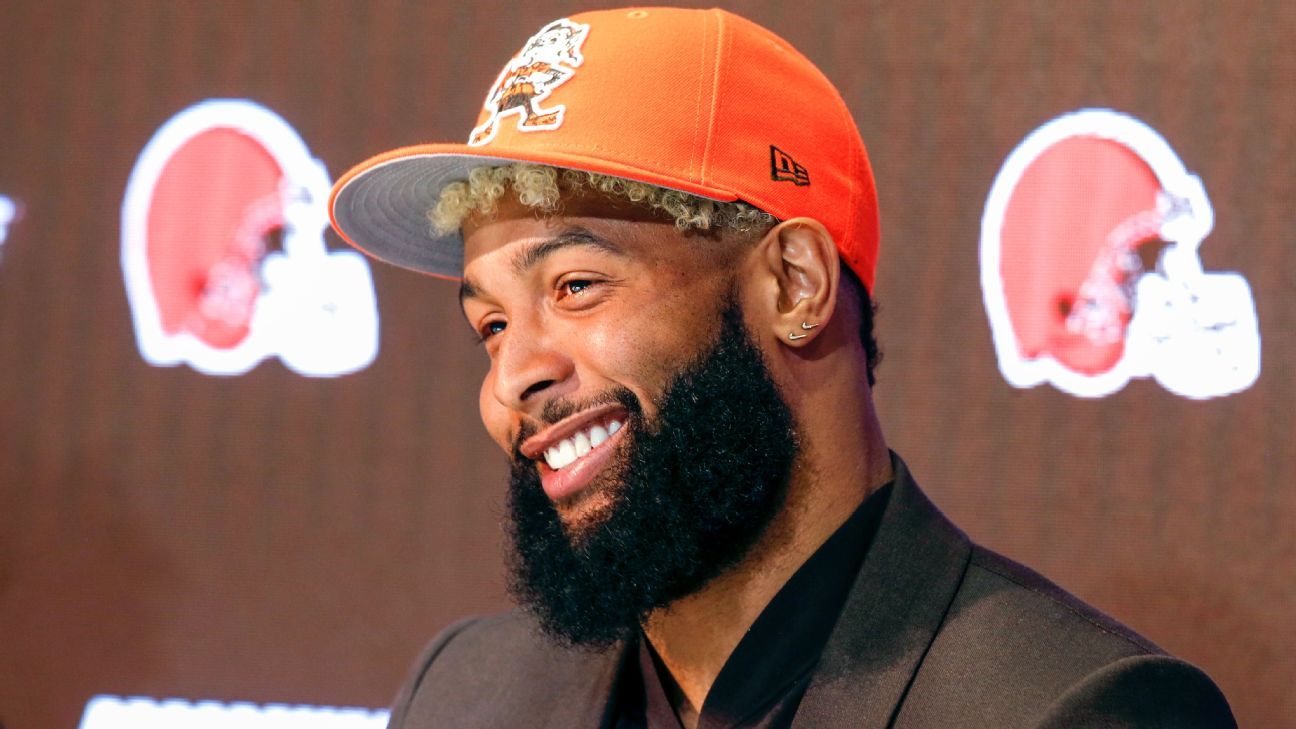 Odell Beckham Jr. is expected to participate in his first on-field team practice Tuesday with the Cleveland Browns when the team starts organized team activities.

OTAs consist of 10 voluntary days over the next three weeks. It is not known yet if Beckham plans to participate in all 10 practices. He took part in seven of the Giants’ 10 this time a year ago.

The Browns also have a three-day mandatory minicamp in June.

Cleveland acquired Beckham this offseason to team with quarterback Baker Mayfield. The No. 1 draft pick in 2018 led the Browns to a 7-8-1 mark last season after the team went 0-16 the year before.