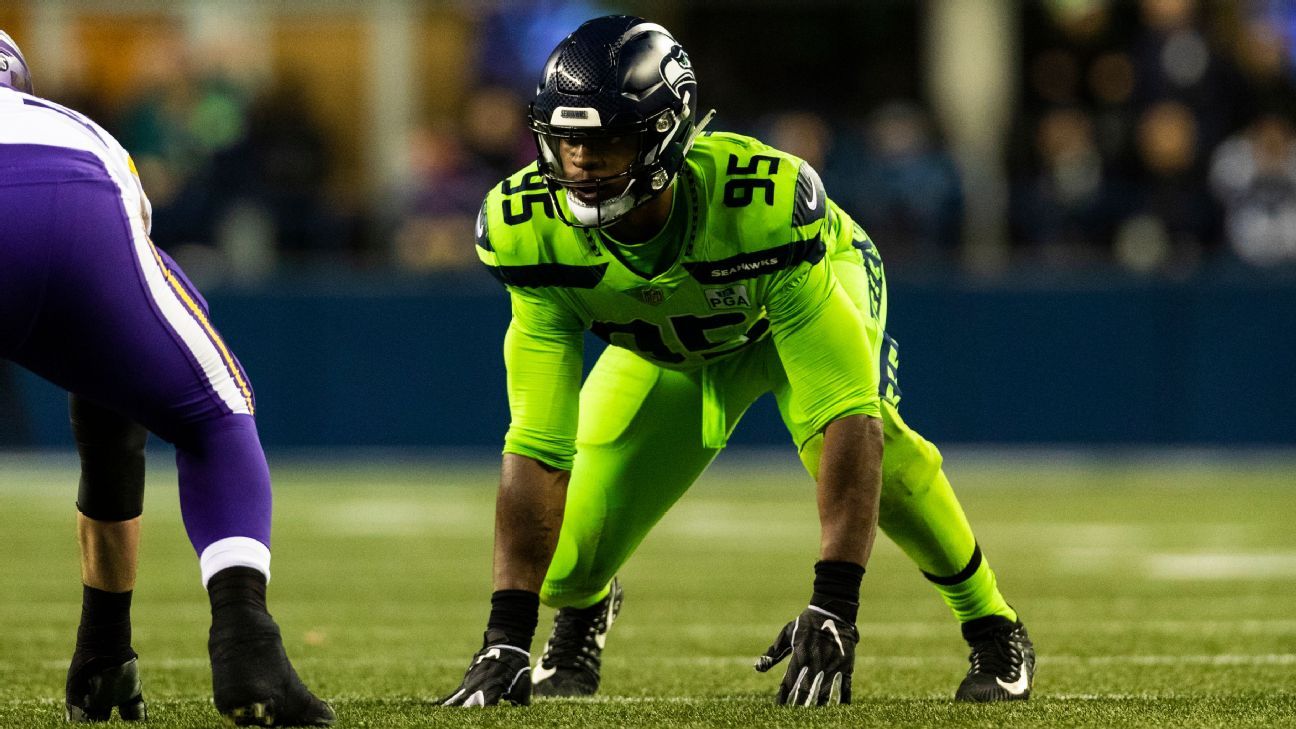 Free-agent defensive end Dion Jordan told NFL.com that he is facing a 10-game suspension from the NFL for taking Adderall, a violation of the league’s policy against performance-enhancing drugs.

Jordan, who has been suspended three times in the past, including for an entire season, told NFL.com that he had a therapeutic use exemption to use the drug in the past, but it had expired. His past suspensions were for violations of the substance abuse (twice) and PED policies.

He said Tuesday an arbiter had denied his appeal of the 10-game suspension. Jordan was not disputing the results of his drug tests but was appealing the harshness of the penalty.

He told NFL.com that he was aware his therapeutic use exemption had expired when he took Adderall in December and January, hoping it would help him “dial in” while he was dealing with the death of his grandmother and his sister, who is he is very close with and thinks of more like a daughter, had serious personal issues in her life.

Jordan’s agent, Doug Hendrickson, told NFL.com that 8-to-10 teams have expressed interest in signing Jordan. All the teams are aware of his suspension.

Jordan, the third overall pick in 2013, became one of the bigger draft disappointments in recent years when his career never got on track with the Miami Dolphins. He started only one of 26 games during his first two seasons while recording three sacks.

Then he was suspended for the 2015 season after another violation of the NFL’s substance abuse policy. He had previously been suspended twice in 2014, first for violating the NFL’s policy on performance-enhancing substances and then for a violation of the substance abuse policy. The Dolphins released Jordan after he missed the 2016 season with a knee injury.

He signed a one-year deal with Seattle in 2017 but then had knee surgery and didn’t make his Seahawks debut until November. He recorded four sacks in five games but missed three more with a neck injury. The Seahawks re-signed Jordan to a one-year deal as a restricted free agent. He spent all of last offseason on PUP while recovering from what coach Pete Carroll described as a stress issue in his leg. Jordan also had knee surgery on his other leg earlier in the offseason and has had knee problems dating to his time with the Dolphins, who drafted him third overall in 2013 and waived him last offseason with a failed-physical designation.

Jordan appeared in 17 games and recorded 5.5 sacks over the past two seasons with Seattle.

ChiSox’s Anderson not surprised by Giolito post
Blaydes-Volkov back on after Canada card nixed
No snags at weigh-in as UFC set for Vegas return
Barnwell debunks the debate around Dak’s deal: Just pay him already, Dallas
NFL, NBA stars speak out on social media against Brees