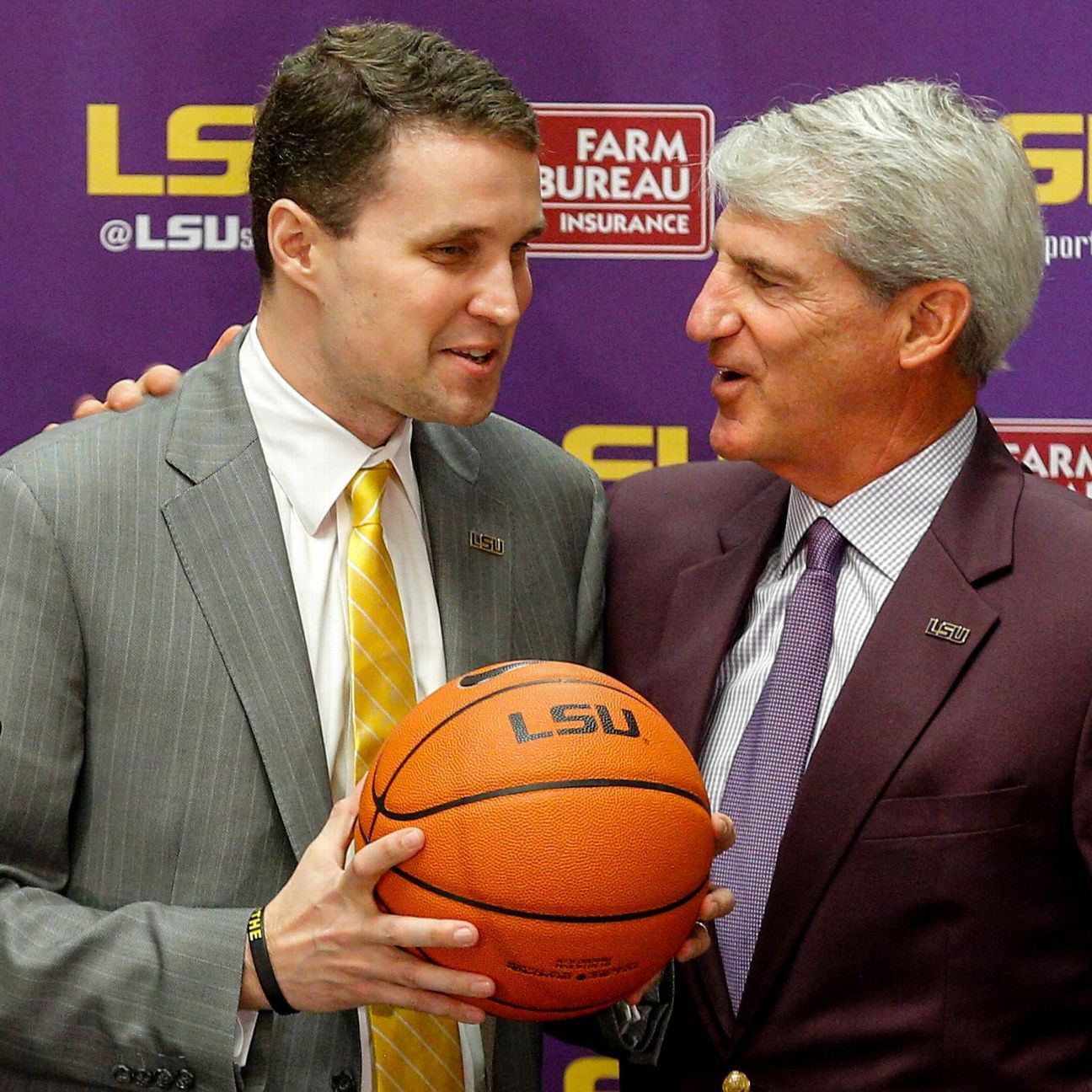 Joe Alleva plans to step down as athletic director of the LSU Tigers, sources confirmed to ESPN on Wednesday.

An official announcement could come later in the day. The news was first reported by the Baton Rouge Business Report.

Alleva has been LSU’s athletic director since July 2008, and the Tigers’ basketball program has been a part of the FBI’s ongoing investigation into corruption in the sport.

LSU head basketball coach Will Wade was reinstated Sunday after being suspended toward the end of this season following reports that he was caught on a wiretap discussing a “strong-ass offer” for a recruit. Many fans were upset with Alleva and the LSU administration for suspending Wade in the first place.

Sources told ESPN’s Mark Schlabach that Wade’s representatives were notified that he would be subpoenaed to testify in the basketball corruption trial later this month in New York City. Wade has denied any wrongdoing.

Alleva was also criticized by the way he handled Les Miles’ ouster as head football coach as well as his search for Miles’ replacement, which led to Ed Orgeron being promoted to full-time head coach after serving most of the 2016 season as interim head coach.