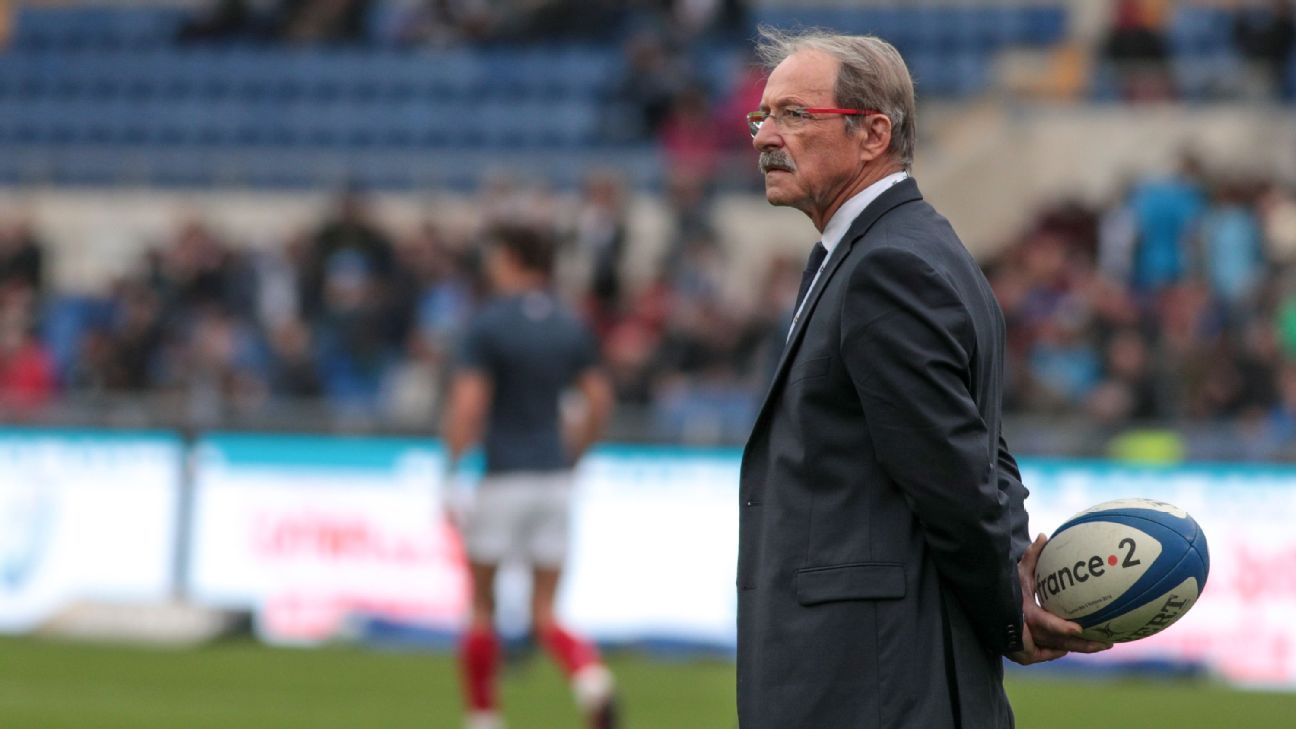 French rugby clubs have voted against having a foreigner as their next head coach, according to a referendum result announced on Friday.

The referendum took place between Tuesday and Thursday and saw 59 percent of amateur clubs vote ‘no’ when asked if the next head coach of the France national team should be a non-French citizen. Each French amateur rugby club had one vote to cast and the turnout was 51 percent.

The France national side has never had a non-French head coach, but given the team’s recent form French Rugby are desperately seeking ways to improve performances before the country hosts the Rugby World Cup in 2023.

After Warren Gatland’s Wales won the Grand Slam at this year’s Six Nations, French Rugby president Bernard Laporte expressed a desire to secure the New Zealander as France’s next coach following the World Cup this summer, but this week’s referendum has rendered that option seemingly impossible.