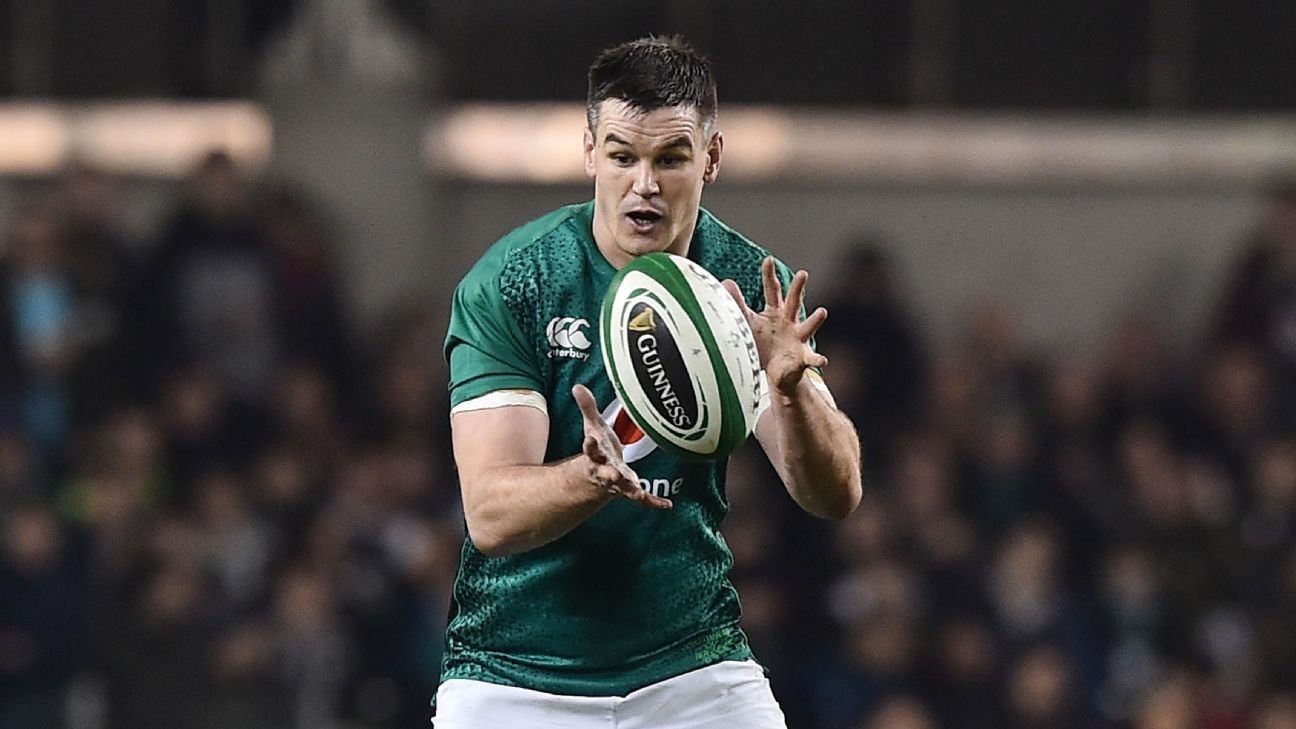 Ireland coach Joe Schmidt has named his team to face England in Dublin on Feb. 2. The match is the final game of the first round of the Six Nations.

Leinster fly-half Johnny Sexton starts, having recovered from a knee tendon injury, and Robbie Henshaw is a surprise starter at full-back, having won 35 of his 36 international caps in midfield.

Henshaw last started at full-back for Ireland during his debut in 2013, but Rob Kearney’s injury leaves Schmidt with little choice in that position, and Henshaw has been training regularly at full-back so as to ensure versatility in the Ireland squad ahead of this year’s World Cup.

The Ireland coach said: “It’s been something that’s been an option for us for quite some time and Rob [Kearney] ran out of time a little bit. It’s probably not as much of a surprise to Robbie and the team as it is to other people.”

Jacob Stockdale and Keith Earls start on the wings, while Garry Ringrose and Bundee Aki pair up in the centre.

Conor Murray, who missed the Guinness Series in November due to injury, returns to the first team at Aviva Stadium, and Josh van der Flier will play on the openside flank ahead of replacement Sean O’Brien.

In response to England’s defence coach John Mitchell claiming that Ireland would try to “bore” the visitors into submission in Dublin, Schmidt said: “I don’t think for a moment that it’s going to be boring.

Information from Reuters contributed to this article.