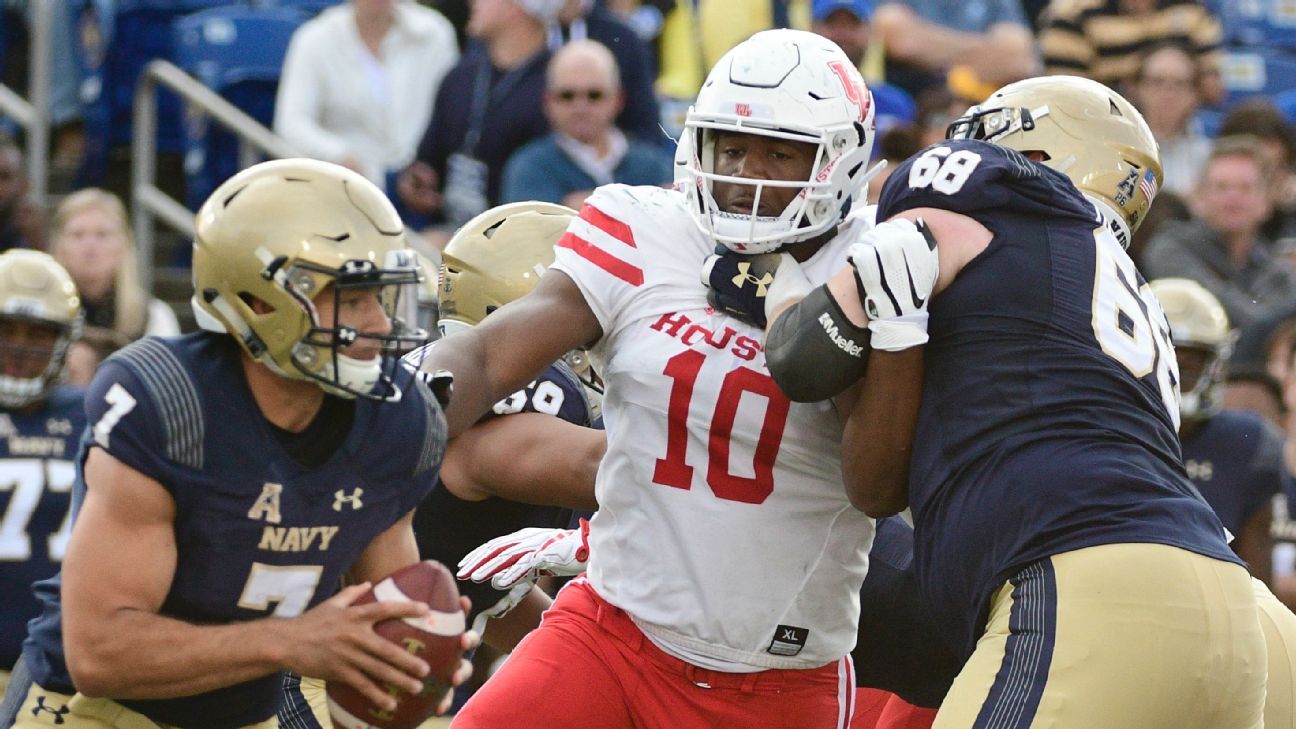 All-American defensive tackle Ed Oliver‘s playing days at Houston are over. The junior tweeted Friday that he is skipping Houston’s bowl game to begin preparing for the NFL draft.

Excited for the next chapter pic.twitter.com/oAXrxeADKm

Oliver’s decision comes a week after he told the Houston Chronicle that he intended to play in the Cougars’ bowl game, despite aggravating a knee injury during the team’s regular season finale against Memphis on Nov. 23.

Oliver, who missed four games in November because of a bruised right knee suffered Oct. 20 vs. Navy, played in the first half of the Cougars’ 52-31 loss to Memphis, but didn’t play in the second half. Oliver had three tackles, one tackle for loss and a pass breakup against Memphis, but said he got his knee rolled in the first half. He would have been available for a specific third-down package for the Cougars in the second half.

Oliver announced in March that he would forego his senior season and enter the 2019 NFL draft. After being listed as a top-five draft prospect for most of the year, Oliver dropped to No. 8 on ESPN draft guru Mel Kiper’s most recent Big Board.

In October, Oliver told ESPN that he felt he deserved to be the No. 1 pick and was upset to see other players higher than him on some draft boards. 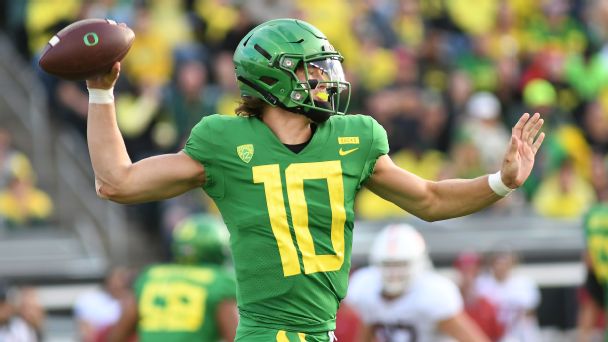 Oliver is tentatively scheduled to start training for the NFL in Pensacola, Florida, according to a source.

Oliver’s Houston career concludes with somewhat of a tumultuous ending. While battling his knee injury, Oliver attempted to play on Nov. 3 against SMU. The team announced he would play, but Oliver didn’t feel comfortable on his knee while going through pregame warmups and decided to sit out.

During the Tulane game on Nov. 15, Oliver and head coach Major Applewhite had a sideline dispute that was caught on camera after Applewhite told an inactive Oliver to remove a jacket he was wearing that was reserved for active players. Oliver was seen angrily shouting at Applewhite on the way to the locker room at halftime, and didn’t return to the sideline for the rest of the game.

Oliver said the next day that it was “not who I am” and that he was caught in an emotional moment.

Oliver leaves Houston as the first player in school history to earn three First Team All-Conference honors. In his three years with the Cougars, Oliver registered 193 total tackles, including 54 for loss and 13.5 sacks, in 33 career games. He also defended 14 passes, forced six fumbles, recovered a fumbled and blocked a kick.